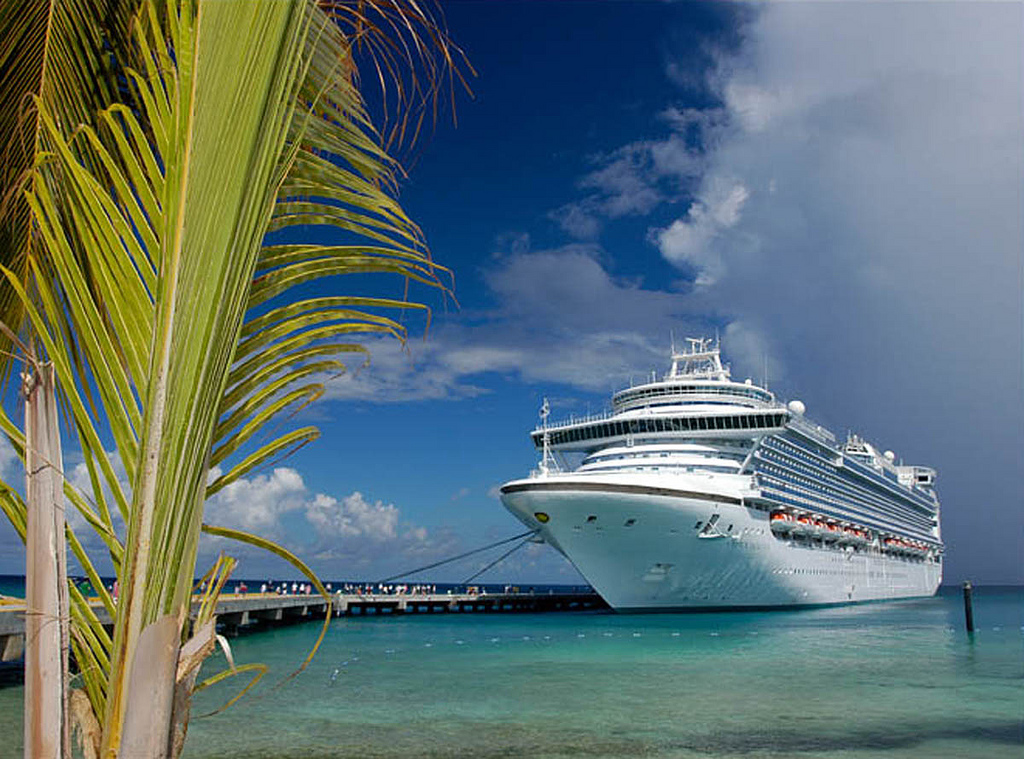 Princess Cruises has reported another outbreak of serious gastrointestinal illness on one of the company's ships, which they say may be an outbreak of the norovirus. In an email statement, Karen Candy, a spokesperson for the company, told CBS News there are currently 94 passengers and 23 crew members on the Crown Princess who have fallen ill.

The company has not yet confirmed the cause of the illness is the highly contagious norovirus, though it is suspected. Candy said Princess Cruises has taken measures to prevent the spread of the stomach bug.

"We have implemented enhanced sanitation procedures onboard Crown Princess to interrupt the person-to-person spread of this illness," Candy told CBS News in an email statement. "Our sanitation program has been developed in coordination with the CDC and includes such measures as thorough disinfection of high-touch surfaces like railings, door handles and elevator buttons; encouraging passengers to use correct hand washing procedures and enhancing this with the use of hand sanitizing gels placed throughout the ship; isolating ill passengers in cabins until non-contagious; encouraging passengers to use their own cabin's bathroom facilities; and providing regular verbal and written communication to passengers about steps they can take to stay well while onboard."

The week-long Pacific cruise left Los Angeles on Saturday and makes stops in a number of coastal cities, including San Diego and Santa Barbara. According to CBS station KPIX in San Francisco, none of the sickened passengers left the ship when it docked in the city on Monday.

This is not the first time the company has faced a norovirus outbreak. In January, 165 passengers aboard the Caribbean Princess, another ship, were sickened with the virus.

And other cruise lines have also contended with outbreaks of gastrointestinal illness in recent months. In January, nearly 700 passengers aboard a Royal Caribbean cruise fell ill with the norovirus.

Up to 21 million cases of norovirus occur in the U.S. each year, resulting in about 70,000 hospitalizations and 800 deaths.

In January, CBS News chief medical correspondent Dr. Jon LaPook explained to viewers how the norovirus spreads. "When you get the virus you can be infectious for a couple of days before you even have symptoms, for an average of one or three days," he said. "You can be shedding the virus in your stool for days, or even weeks later."

LaPook said there are some measures passengers can be taken to avoid getting sick. He said the CDC recommends people wash their hands frequently with soap and water, rinse fruits and vegetables before eating them, clean surfaces and counters with disinfectant and bleach solution and remove and wash soiled linens.

Symptoms of norovirus include nausea, vomiting, abdominal pain, diarrhea and fever. Like most other viruses, there is no known treatment. Recovery from the norovirus depends on the general health of the individual, and is much more serious when it infects infants, children, elderly and individuals with compromised immune systems. Medical experts typically recommend bed rest and plenty of fluids to avoid dehydration until the virus has run its course.