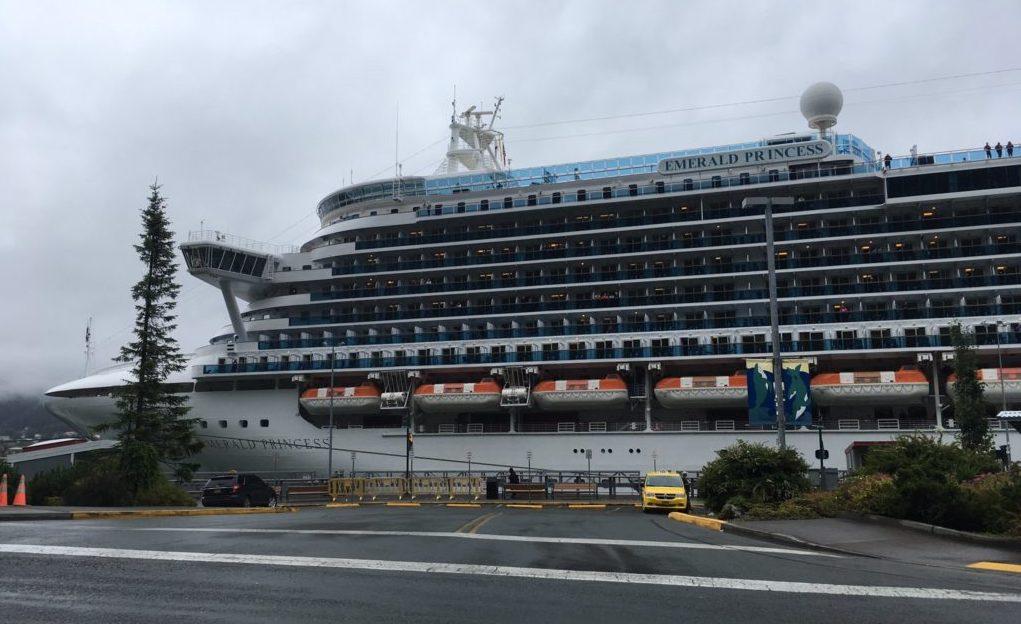 ANCHORAGE, Alaska -- A domestic dispute aboard a cruise ship led to the death of a 39-year-old Utah woman, and the FBI is investigating what happened in U.S. waters off Alaska, the agency said Wednesday.

Princess Cruises said the woman died Tuesday night on the Emerald Princess, which was carrying 3,400 passengers and 1,100 crew members on a weeklong trip that left Sunday from Seattle. Company spokeswoman Negin Kamali declined to provide any other details about the case, referring questions to the FBI.

"Since the incident, our fleet security team has been coordinating with the FBI and other local authorities," Princess Cruises said in a statement to CBS affiliate KTVA in Anchorage.

FBI spokeswoman Staci Feger-Pellessier said no arrests had yet been made, but a team was heading to Alaska's capital city of Juneau.

The ship was diverted to Juneau because of the investigation, arriving nearly five hours ahead of schedule on Wednesday morning, said S. Kirby Day III with the cruise line. Passengers, however, were not immediately allowed to get off the ship, he said.

Passengers were seen taking photos of Gastineau Channel and Juneau from the decks and balconies of the ship.

No further schedule changes were expected for the cruise, which was set to leave late Wednesday and head to the southeast Alaska town of Skagway, Kamali said.

But conversations are underway to offer passengers some compensation for lost time, such as providing credits for shore excursions, she said.

Since the vessel arrived so early, excursions such as glacier viewing or seeing sled dogs were not ready, but Day anticipated allowing people off the ship later in the day.

The FBI said it is required to step in when such deaths occur in international or U.S. waters.