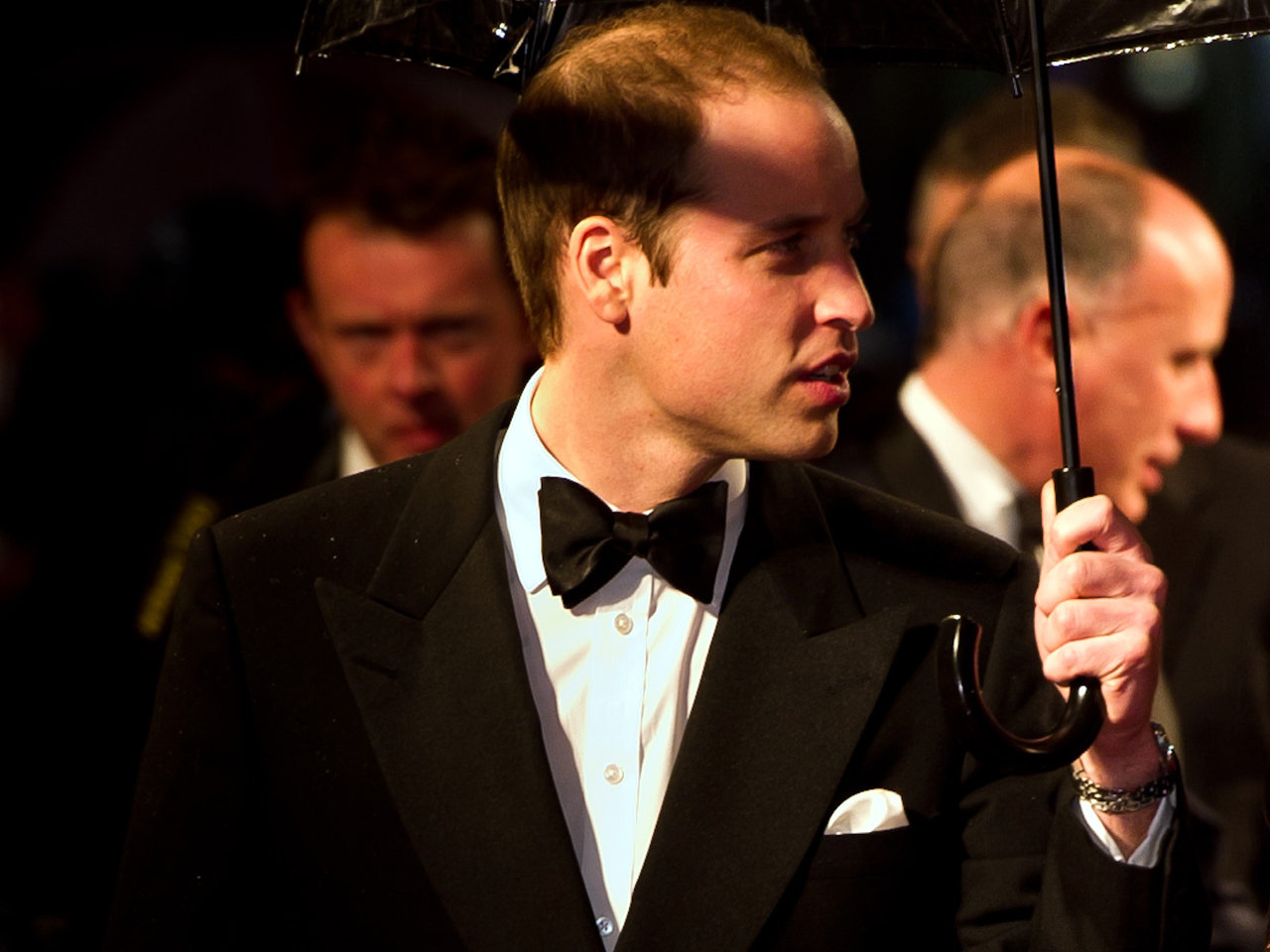 BUENOS AIRES, Argentina - Argentina said it doesn't seek another war over the Falkland Islands, and accused Britain of militarizing their sovereignty dispute by announcing Tuesday that it is sending an advanced warship to the islands along with Prince William "in the uniform of a conquistador."

The assignment of Prince William, a Royal Air Force helicopter pilot, for a six-week military mission in the Falklands in February and March has been a sore point for Argentina. It has sought to reclaim the South Atlantic archipelago that it calls the Malvinas Islands ever since Britain seized the islands some 180 years ago.

Both countries have engaged in a war of words in recent weeks ahead of the 30th anniversary of Argentina's failed attempt to take the islands back. Its invasion ended with more than 600 Argentine soldiers killed and 200 British dead in an international humiliation for Argentina's military junta.

Weakened by that defeat, the dictatorship soon allowed the return of democracy, and Argentines have had little appetite since then for war.

Instead, Argentina hopes diplomatic and economic measures will pressure Britain to comply with United Nations resolutions encouraging both countries to negotiate the islands' sovereignty. British leaders have refused to do that.

The pressure on Britain includes a ban by South America's Mercosur nations on any Falklands-flagged vessels entering their ports. That action prompted British Prime Minister David Cameron to accuse Argentine President Cristina Fernandez of having "colonialist" aims on an island population that wants to remain a British dependency. She accused Cameron of "mediocrity bordering on stupidity."

British Foreign Secretary William Hague came back with more fighting words Tuesday, telling Sky News that Britain is sending one of its most modern warships, the destroyer HMS Dauntless, to the Falklands. He called the deployment a routine replacement of another warship, but also stressed that "the Royal Navy packs a very considerable punch."

Argentina's foreign ministry accused Britain of taking the debate over the islands into dangerous territory to distract people from British economic problems.

"The governments should avoid the temptation of inciting debates that transform patriotism into bullying with the aim of distracting public attention from political decisions to reduce spending in the context of structural crisis and high unemployment," the foreign ministry's statement said.

It added that while Argentina pursues peace around the world by participating in U.N. missions, "Britain insists on ignoring U.N. resolutions, weakening diplomatic efforts and increasing the risk of more wars."

Argentines are saddened that Prince William "will arrive on our soil in the uniform of a conquistador, and not with the wisdom of a statesman who works for peace and dialogue between nations," the ministry said.

The 29-year-old prince, known in the military as Flight Lt. William Wales, is expected to return to Britain before the April anniversary of Argentina's invasion. His uncle, Prince Andrew, served as a Royal Navy helicopter pilot during the war.