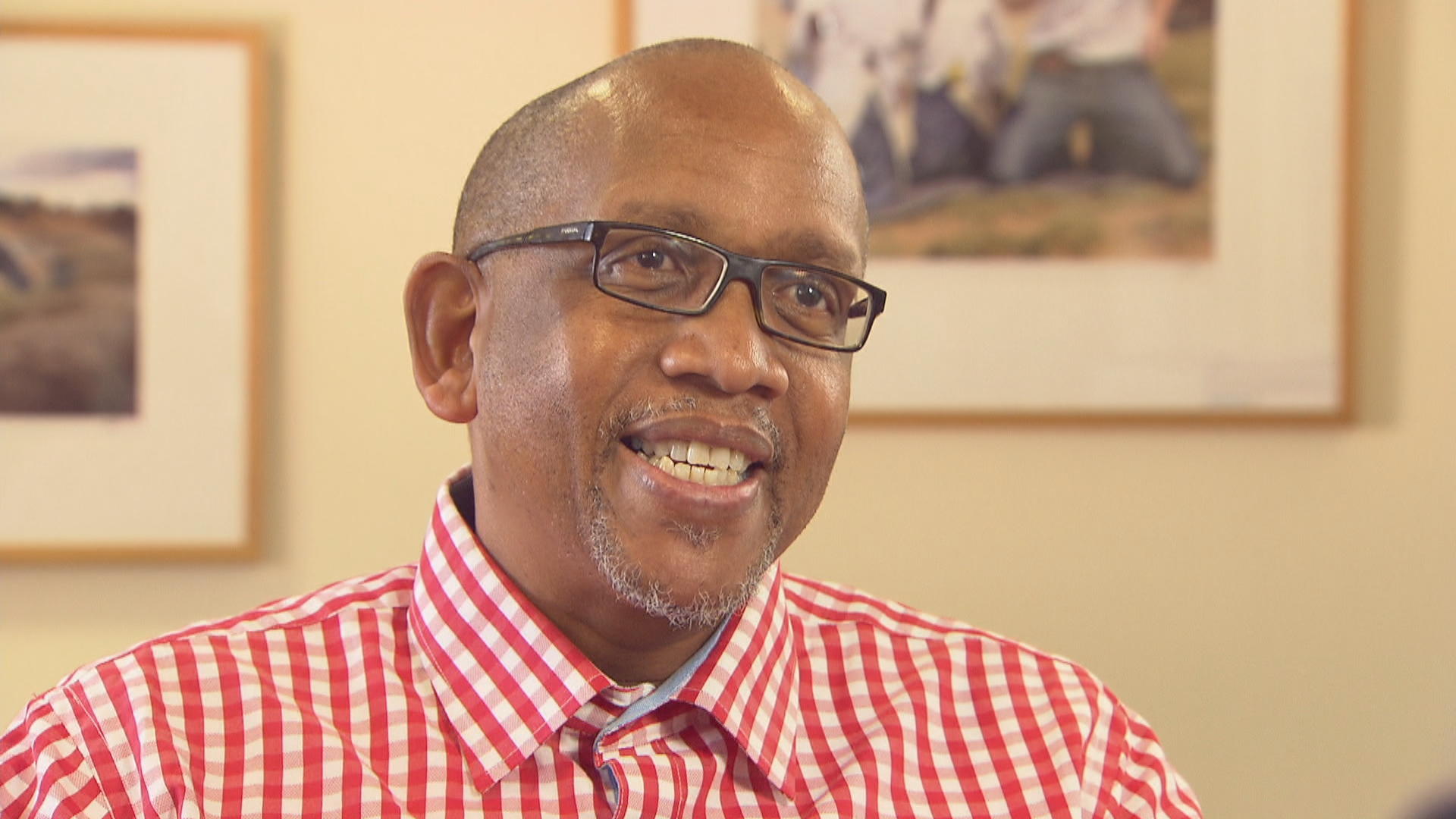 Prince Seeiso is the youngest brother of the king of the small African nation of Lesotho -- but he's not in Windsor on official business. He and Prince Harry are longtime friends, and partners in philanthropy. Together, they started the charity Sentebale in 2006 to help children who are among the most vulnerable on the planet; their friendship grew out of Harry's commitment to help orphans in dire conditions.

"Everywhere he goes I think he -- he bonds a lot faster, a lot quicker with the children," Prince Seeiso told CBS News' Charlie D'Agata. "Harry is one big child basically."

"You go to any part of Lesotho where Harry has been and you get a truthful, honest and a straight answer, because a child, you know how a child reacts, because they answer yes or no. Do you love Harry? We love him. Why? We don't know but he's just one of us. That's how they react to him," Seeiso said. "I could see in Harry that he is somebody who wanted to get his hands dirty, if I can say that. He wasn't afraid to pick up a child who is HIV positive, he wasn't afraid to step into and talk to a disabled person who, who is mentally or physically disabled."

"In the early day he was, he was still there. There in the sense of participating wholly, but recently you can see that he has grown and his opinions are very informed because he has seen how we've grown in Sentebale," he added.

Prince Seeiso has not met Meghan Markle yet, but is looking forward to both the wedding and to her joining in the effort he and Prince Harry began back in 2004 when he first visited Lesotho.

"It's going to be a glorious day everybody… especially the children. They have grown and they have seen him grow. They say, okay, well congratulations to him," Seeiso said.

For Seeiso, Harry is more than family.