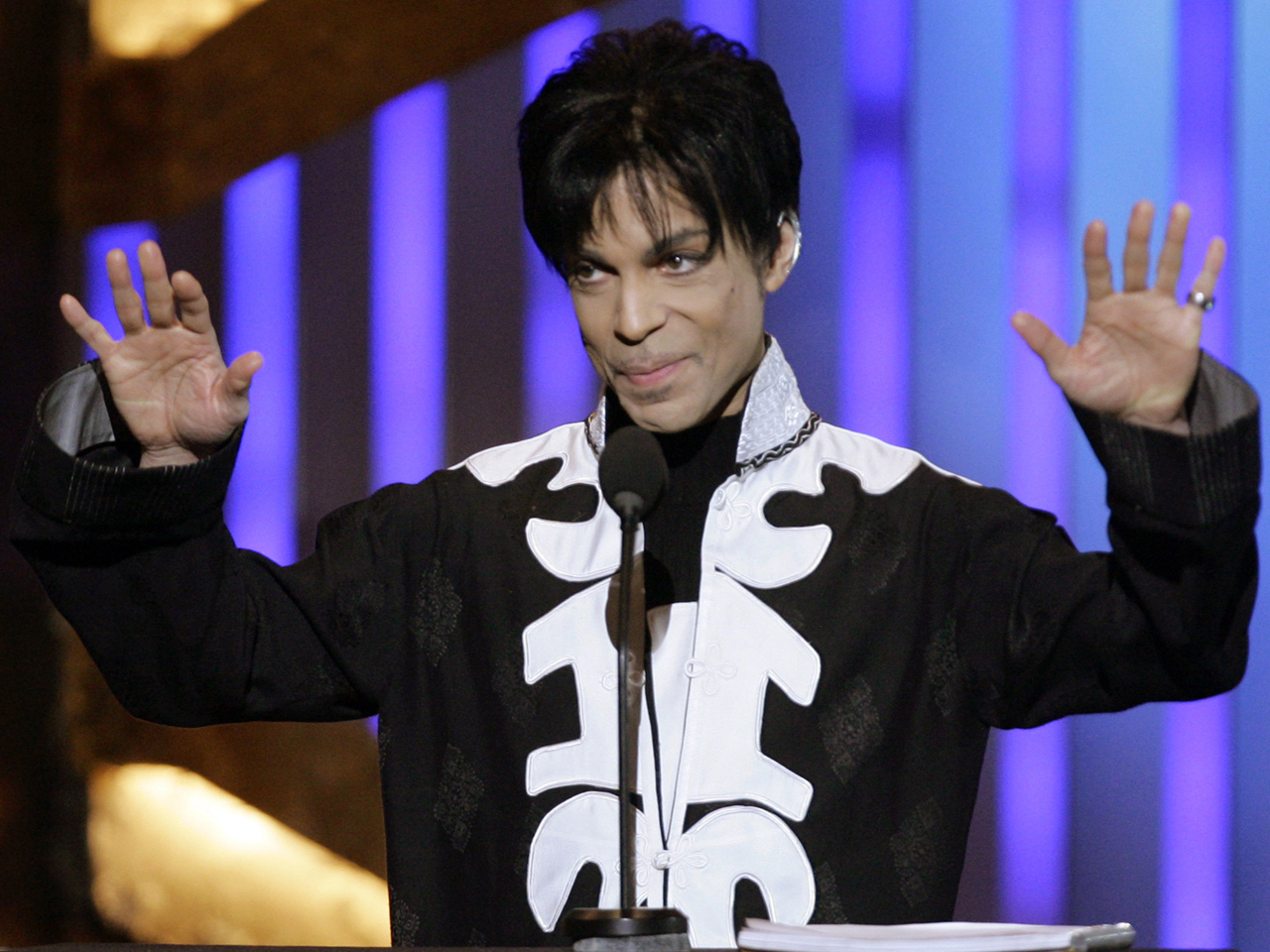 Actions speak louder than words, and The Purple One has spoken.

Prince, Rock and Roll Hall of Fame superstar and public enemy of music streaming, has pulled his music from services like Spotify and Rdio without explanation. A message on his Spotify artist page reads: "Prince's publisher has asked all streaming services to remove his catalog. We have cooperated with the request, and hope to bring his music back as soon as possible."

Even so, Prince's music is still available on Google Play and Tidal. His music was only briefly available on Apple Music and his legal team consistently ensures his music is pulled from YouTube.

It's hard to tell if Prince is focused on Spotify specifically or if the other streaming sites are just slow to answer his request. Either way, this behavior is far from unusual. In 2010, Prince declared the Internet "completely over" and announced his intent to file lawsuits against sites like YouTube, eBay and Pirate Bay. Since then he's fought against the Internet music scene, even taking down his website and Facebook pages.

"I don't see why I should get my new music to iTunes or anyone else," he told the Daily Mirror in 2010. "They won't pay me an advance for it, and then they get angry when they can't get it."

Even so, the pop music legend released a new single on Soundcloud the same day his backlog disappeared from Spotify.

We're still waiting for a public explanation for the decision. Until then, the only way to stream Prince's music is on Tidal, which hosted a stream of his "Rally 4 Baltimore" concert two months ago. May the Purple One be merciful.