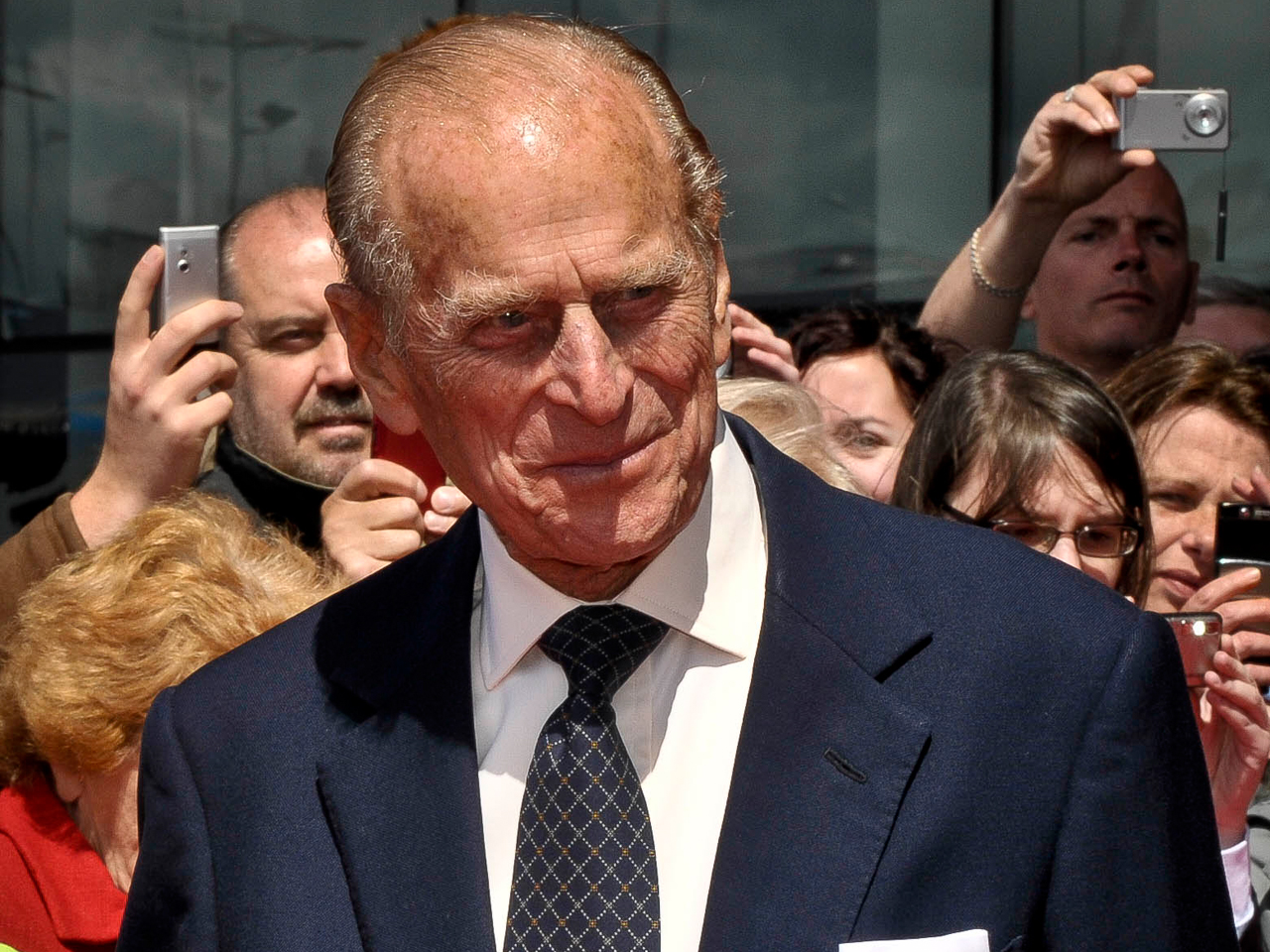 (CBS/AP) LONDON - Britain's Prince Philip is in good spirits after spending a third night in the hospital as he recovers after treatment for a blocked coronary artery.

Prince Charles spoke to well-wishers as members of the royal family walked to St. Mary Magdalene Church on Sunday for a Christmas Day service, according to the Daily Mail, telling one that his father "is very well and in good spirits. He is very determined."

When others asked about the Duke of Edinburgh's health, Charles reportedly replied that he is "getting much better."

The 90-year-old husband of Queen Elizabeth II will remain under observation for "a short period," Buckingham Palace officials said Monday. There are no details of when he may be released.

The prince underwent a successful coronary stent procedure at Papworth, a specialist heart hospital in Cambridgeshire, where he was taken on Friday after complaining of chest pains.

It was the most serious health scare suffered by Philip, who is known to be active and robust. He has continued to appear at many engagements, most recently taking a 10-day tour of Australia with the queen, but announced on his 90th birthday that he would be scaling back his official duties.

He is likely to miss the Royal Family's traditional Boxing Day shooting party on Monday at the queen's private Sandringham estate in Norfolk, an event he usually leads.

Six of Philip's grandchildren, including Princes William and Harry, visited him Sunday in the hospital.