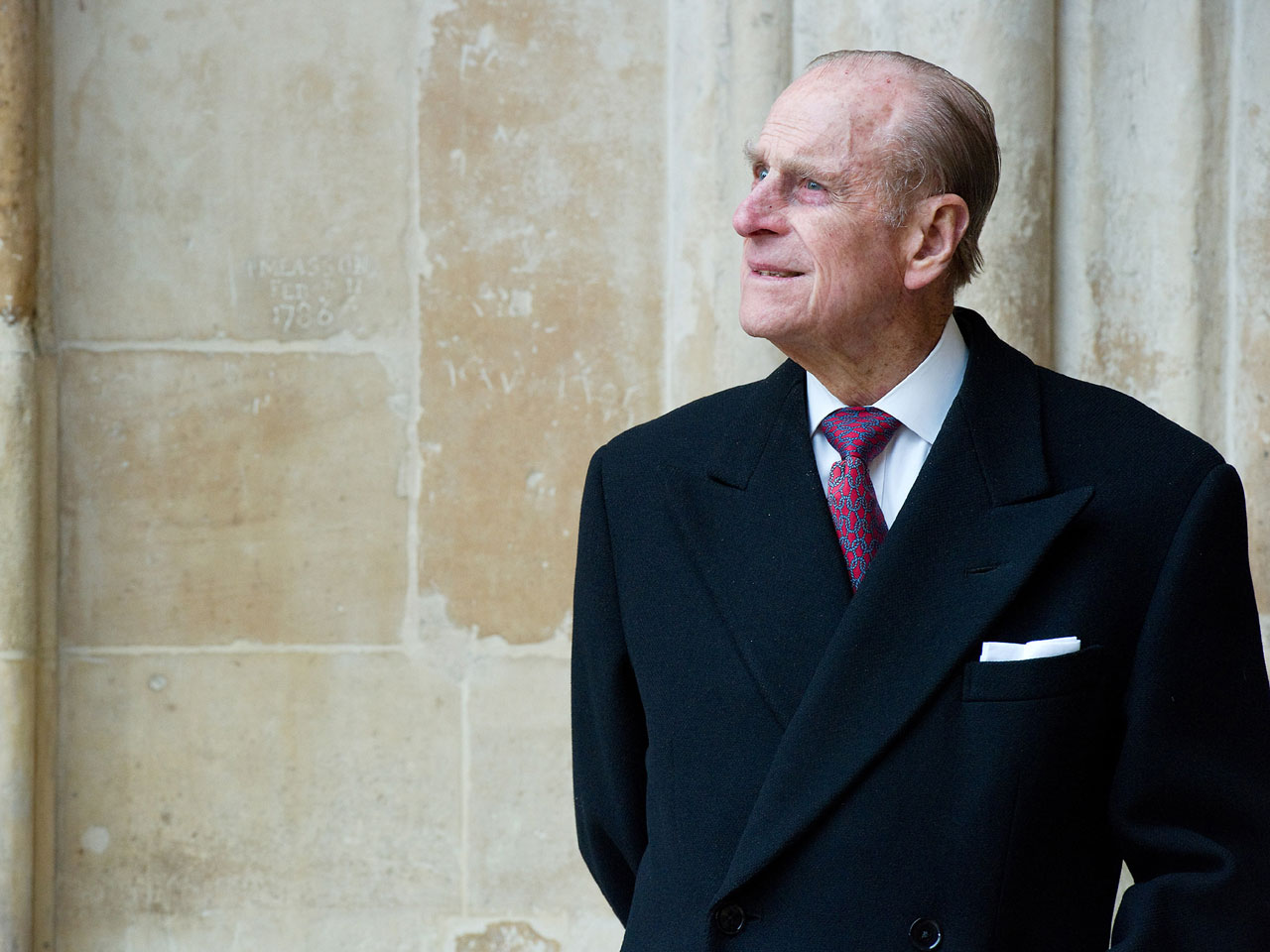 The family will mark Queen Elizabeth II's husband's milestone with a service at Windsor Castle's chapel and a reception.

The occasion comes at a busy time for the 84-year-old monarch. On April 29, she will celebrate the wedding of her grandson Prince William and Kate Middleton, and granddaughter Zara Phillips, the daughter of Princess Anne, is getting married in July.

The palace created a website where well-wishers can peruse photos and leave Prince Philip a birthday message.

On his actual birthday on June 10, he will perform official duties at Buckingham Palace.

Last year, the palace said that Philip, also known as the Duke of Edinburgh, will step down as president or patron of more than a dozen organizations after he turns 90. According to the report, he will still be associated with more than 800 organizations, despite reducing his commitments.