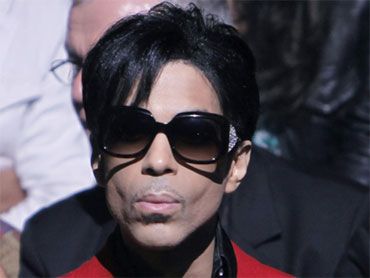 Carver County tax records show the musician's PRN Music Corp. owes more than $227,000 for 2009 taxes to the state and other government bodies. The county is southwest of Minneapolis.

The delinquency list was published last week in the Chaska Herald.