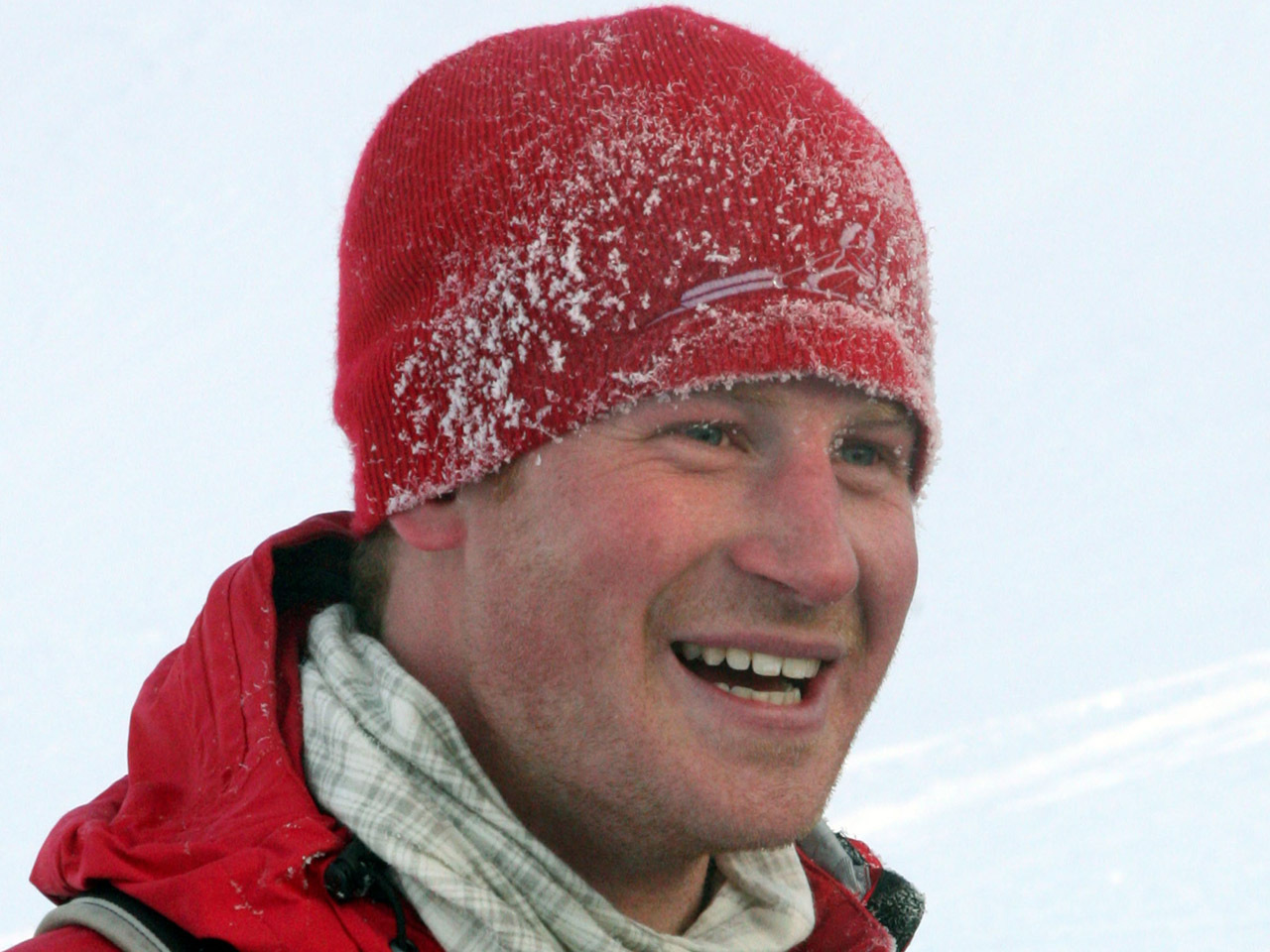 (CBS/AP) Prince Harry will be spending one more day in the freezing Arctic, palace officials say.

Cracks in the ice have closed down the airport runway the prince intended to take home.

The 26-year-old royal will take the first available flight back to Britain to resume his military service. In the meantime, he will continue his work with wounded servicemen traveling to the North Pole, as part of the Walking With the Wounded charity.

The runway is expected to be repaired within 48 hours. Since it is built on an ice floe, it is subject to many weather-related shutdowns.

Harry is serving as the best man at older brother Prince William's wedding to Kate Middleton on April 29 at London's Westminster Abbey.