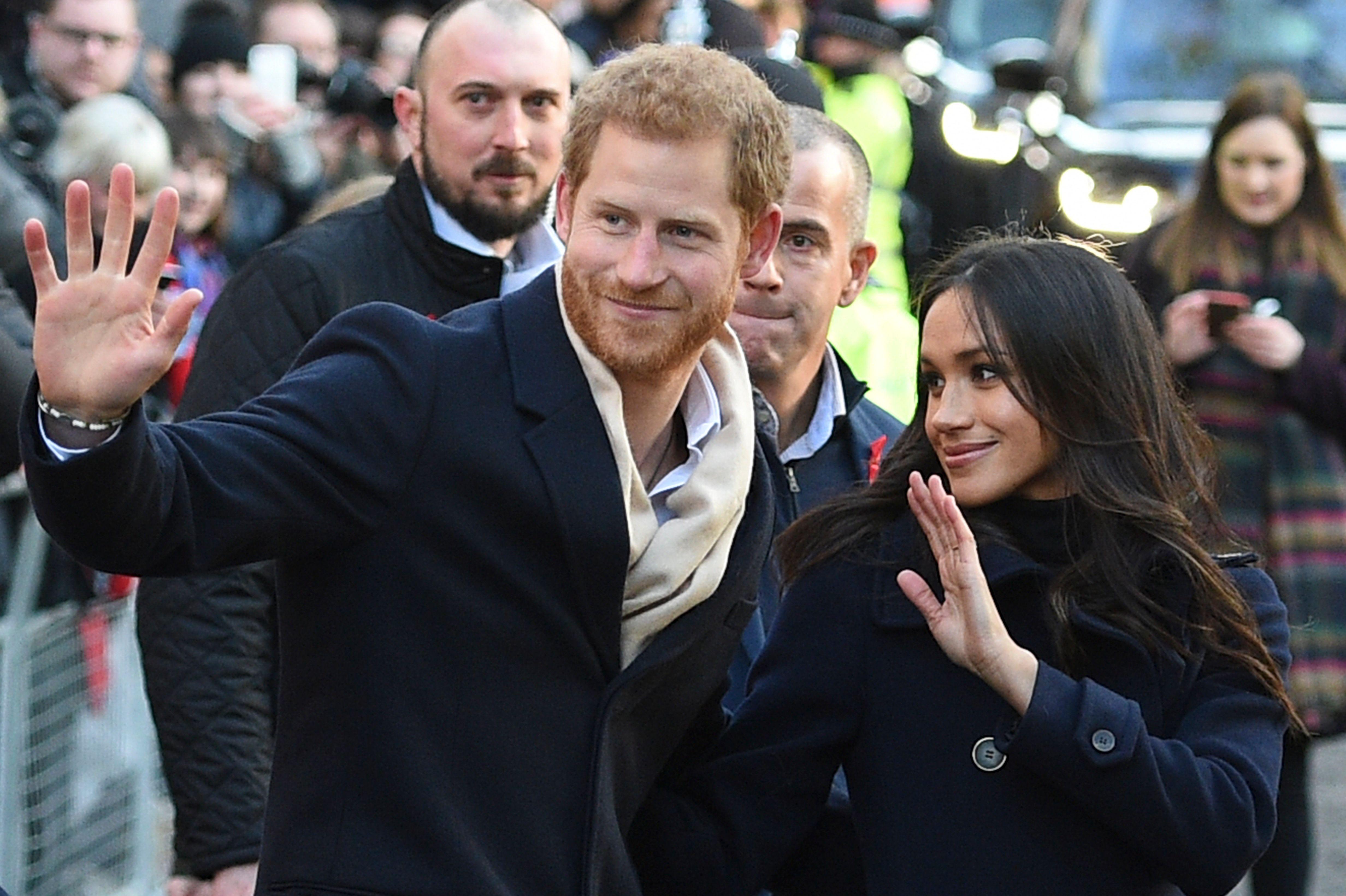 Prince Harry and his American fiancée Meghan Markle are revealing new details about their upcoming royal wedding. The ceremony will take place at 12 noon on May 19, at St. George's Chapel in Windsor.

Prince Harry has a special connection to Windsor Castle; he grew up going to school just across the river, and would walk here to have tea with his grandmother, the Queen.

We now know it will also feature a two-mile carriage procession immediately after the ceremony, reports CBS News' Jonathan Vigliotti.

Windsor Castle's 700-year-old St. George's Chapel has an equally-long history of royal weddings. Most recently, Prince Charles walked down the ancient aisle to get his marriage to Camilla Parker Bowles blessed in 2005. On May 19, it will be Prince Harry and Megan Markle's turn.

The ceremony will be officiated by the Archbishop of Canterbury before an expected crowd of 800 friends and family.

The list is still private, but royal correspondent Roya Nikkhah has disappointing news for President Trump.

"We know there'll be about 800 guests," Nikkhah said. "Probably the Obamas, because they have become very close friend of Harry's, to his work with Invictus and their charitable foundation. Not Donald Trump, we hear."

Love and marriage will then be followed by a horse and carriage ride. After leaving St. George's Chapel, the newlyweds will travel along the town's main street, then down the so-called "long walk," before arriving back at Windsor Castle, giving thousands of spectators a chance to see the couple along the way.

"They want to be able to give the public a chance to share their celebrations with them, be part of the day," Nikkhah said. "That was was very, very important to Harry and Meghan when they first got engaged, how would they do that."

It's a royal procession similar to the wedding of Queen Elizabeth's youngest son, Prince Edward and Sophie, Countess of Wessex, in 1999.

Even the carriage is packed with history. Prince William and Kate rode in it after their 2011 ceremony, as did Prince Charles and Lady Diana before them.

The royal couple aren't sticking with all tradition. They're having their wedding on a Saturday instead of a Friday so that more of the public can attend.

There will also be no kiss on the balcony of Buckingham Palace. The newlyweds will be busy attending two receptions.