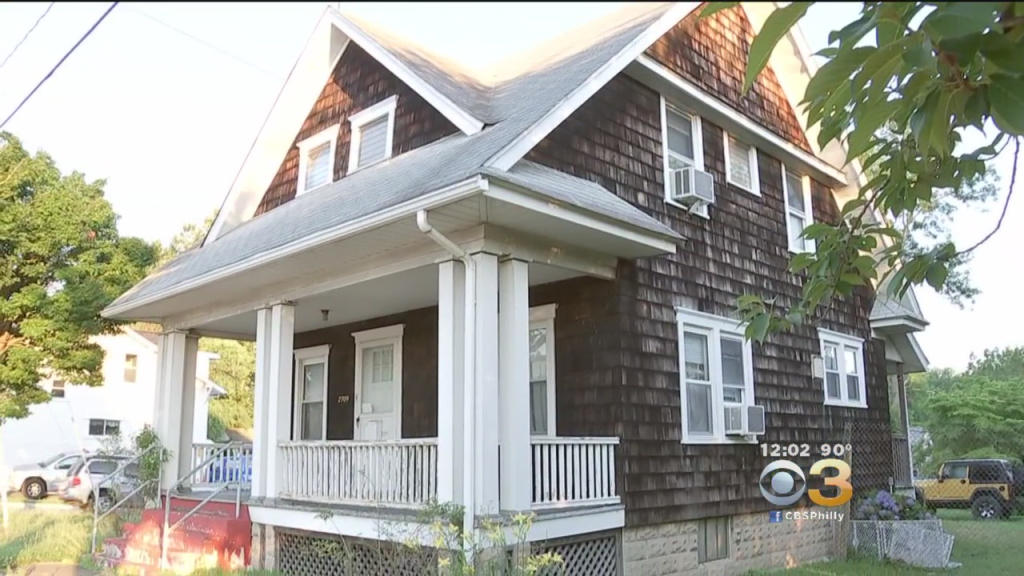 PRICES CORNER, Del. – Delaware State Police say a man fatally shot his wife and three young children in a home before turning the gun on himself. CBS Philadelphia reports that a neighbor says a boy, who was supposed to stay at the home, discovered the bodies Monday at the Prices Corner home around 7:30 p.m.

"A neighbor said she watched him get out of a red truck, go inside the house and then rush right back out, so apparently he had to have found them 'cause no one else was around," said neighbor Alisha Garvin.

Police responded and autopsies later determined the deaths to be a murder-suicide by gunshot, the station reports. They identified the deceased shooter as 42-year-old Matthew Edwards, and the victims as his wife, 41-year-old Julie Edwards and their three children —  a 6-year-old boy, 4-year-old girl and 3-year-old boy.

Neighbors told the station the man had recently lost his job.

Garvin told the station she heard popping noises early Monday, but didn't think anything of them.

"It just sounded like pop, pop, pop, like firecrackers and didn't pay it any mind because the Fourth was just a few days ago," said Garvin. "Didn't pay it no mind at all."

All five were found upstairs inside the residence.

"The Delaware State Police Homicide Unit is continuing their investigation into this incident. At this time, there is no concern for safety in the surrounding area," police said in a news release.