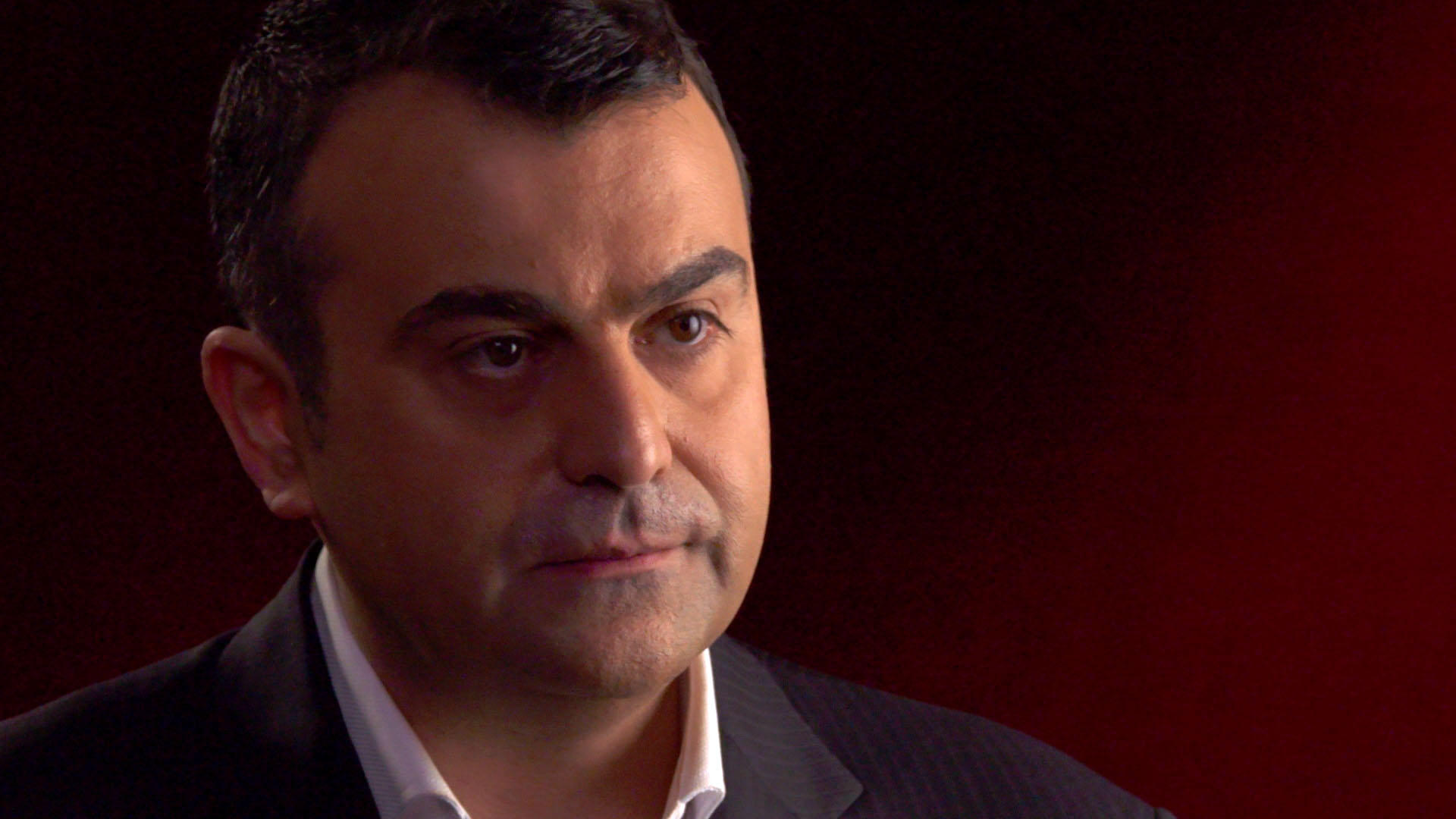 Personal letters seized in the raid that killed Osama bin Laden reveal the al Qaeda leader's son to be a young man who adores his father and wants to carry on his murderous ideology. That son today is poised to lead a stronger, larger al Qaeda and is bent on avenging his dad's death, says an ex-FBI agent familiar with those documents. Holly Williams interviews Ali Soufan, the former FBI agent who was the bureau's lead investigator of al Qaeda after the 9/11 attacks, on the next edition of 60 Minutes Sunday, May 14 at 7 p.m. ET/PT.

Soufan describes a letter from the son, Hamza, that was collected in the raid and now declassified.  "He tells him that…he remembers 'every look…every smile you gave me, every word you told me.'" Hamza would be about 28 now and wrote the letter when he was 22 and had not seen his father in several years.  Hamza also wrote this: "I consider myself to be forged in steel. The path of jihad for the sake of God is what we live."

Hamza's potential as a leader was recognized years ago when he was still a boy, says Soufan.  The child was used in propaganda videos, sometimes holding a gun.  "He was a poster kid for the al Qaeda…and for members of al Qaeda, who were indoctrinated with these propaganda videos, he means a lot to them," Soufan tells Williams.

The U.S. has named Hamza a "specially designated global terrorist" -- the same classification his father once held. He even sounds like his father, says Soufan.  "His recent message that came out, he delivered the speech as if it's his father…using sentences, terminology that was used by Osama bin Laden."

Hamza has recorded four audio messages in the last two years.  Soufan believes Hamza can inspire and unite the jihadi movement.  Says Soufan, "He's basically saying, 'American people, we're coming and you're going to feel it.  And we're going to take revenge for what you did to my father…Iraq…Afghanistan'…the whole thing was about vengeance."

Al Qaeda now has footholds in about a dozen countries and has grown since the Arab Spring revolts destabilized regimes and created power vacuums. In Syria alone it's estimated to have about 20,000 followers, many in control of towns and villages. Some groups are eschewing the name al Qaeda to avoid attention from the West and gain local support, but they are al Qaeda affiliates, says Soufan.

"Al Qaeda is stronger than ever. I don't believe even bin Laden in his wildest dreams thought that he will have followers who command armies, troops…lands…," Soufan says.