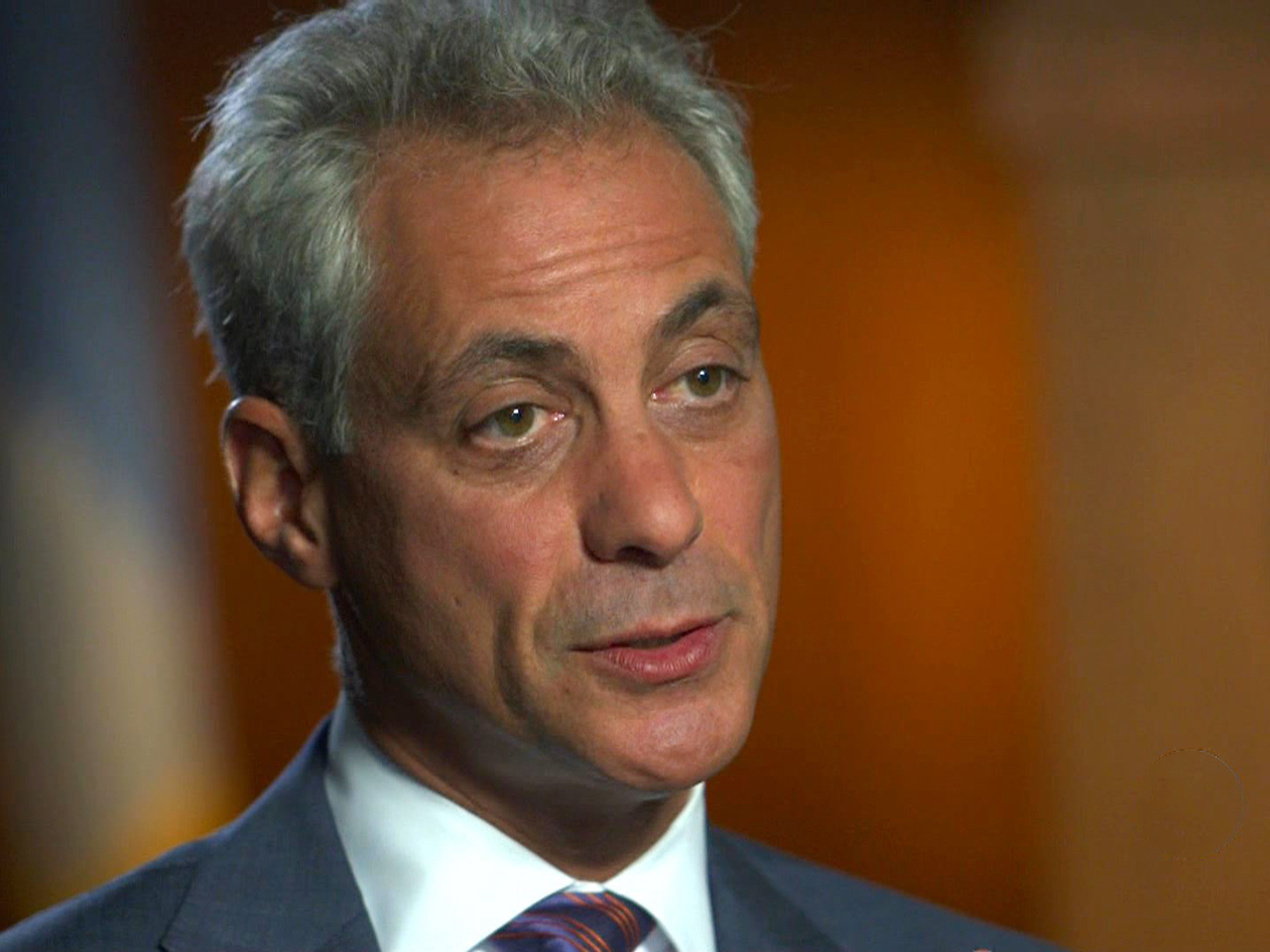 (CBS News) Chicago mayor Rahm Emanuel will speak at the Democratic National Convention on Tuesday night, and will join "CBS This Morning" on Wednesday morning to discuss the speech and his hopes for the Obama campaign.

Emanuel was formerly the White House chief of staff under President Obama and is scheduled to address DNC delegates between 9 and 10p.m. on Tuesday night. Emanuel recently changed his DNC travel plans, cutting his trip to Charlotte short. Some say the move is a result of political pressure at home -- Emanuel has been criticized for leaving Chicago during mounting violence and as students return to school while a tentative teacher's strike looms -- but the mayor's office claims he is returning to Chicago earlier than planned to host a viewing party of Obama's acceptance speech for campaign staffers on Thursday evening.

To hear from Emanuel himself, be sure to watch "CBS This Morning," on Wednesday Sept. 5, 7-9a.m. ET.