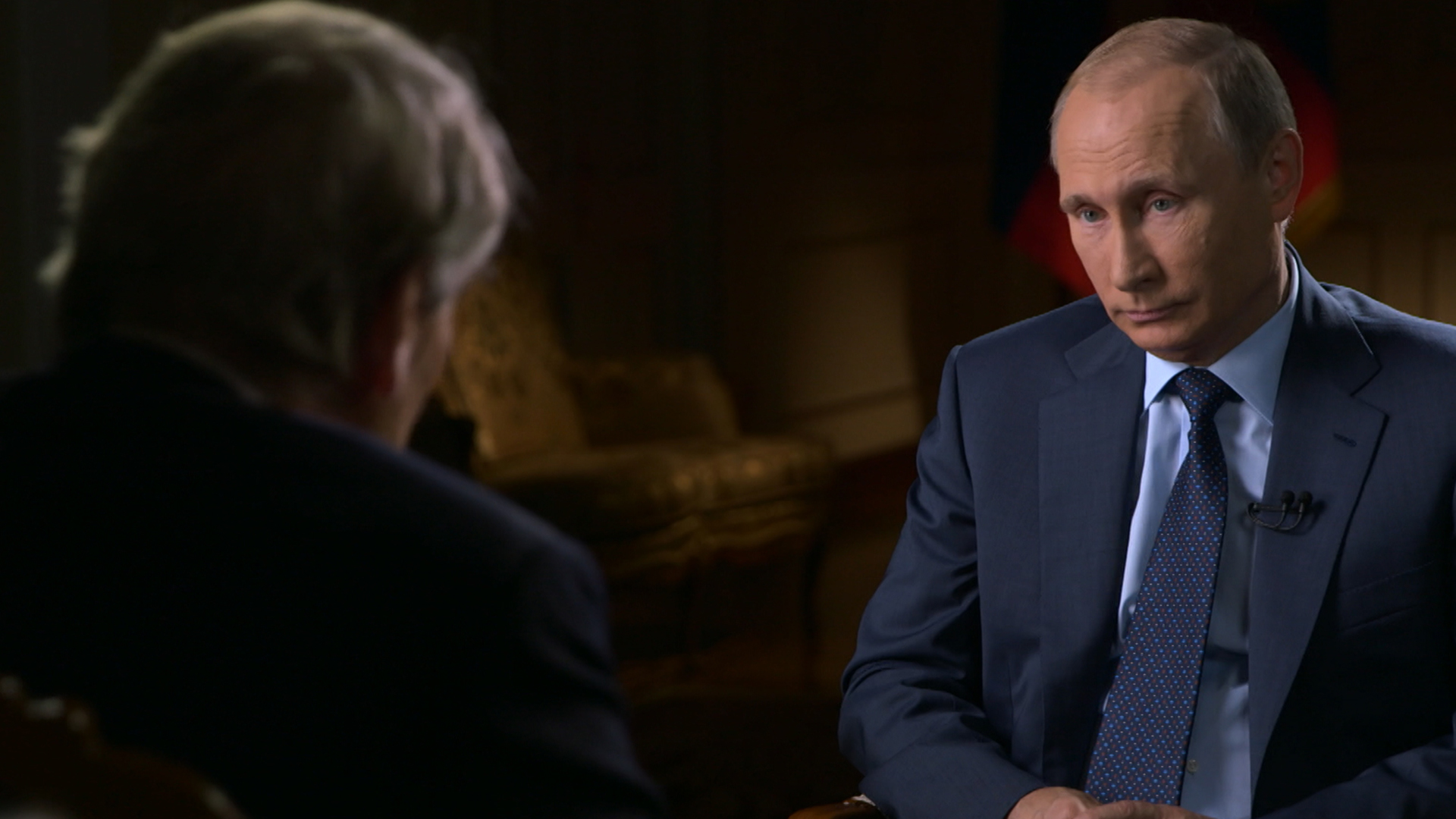 Russian President Vladimir Putin, who recently moved warplanes and materiel into Syria, says he is hoping to engage in "collective action" against the region's terrorist organizations through a "coordinated framework" with other countries, including the U.S. The Russian leader is scheduled to address the United Nations on Monday in New York. A transcript of that portion of Putin's wide-ranging interview with Charlie Rose appears below.

The interview was conducted outside Moscow this week and will be broadcast on the 48th season premiere of 60 Minutes tonight at 7:30 p.m. ET on the CBS Television Network. The entire interview will appear on "Charlie Rose" on PBS Monday, September 28th and Tuesday, September 29th.