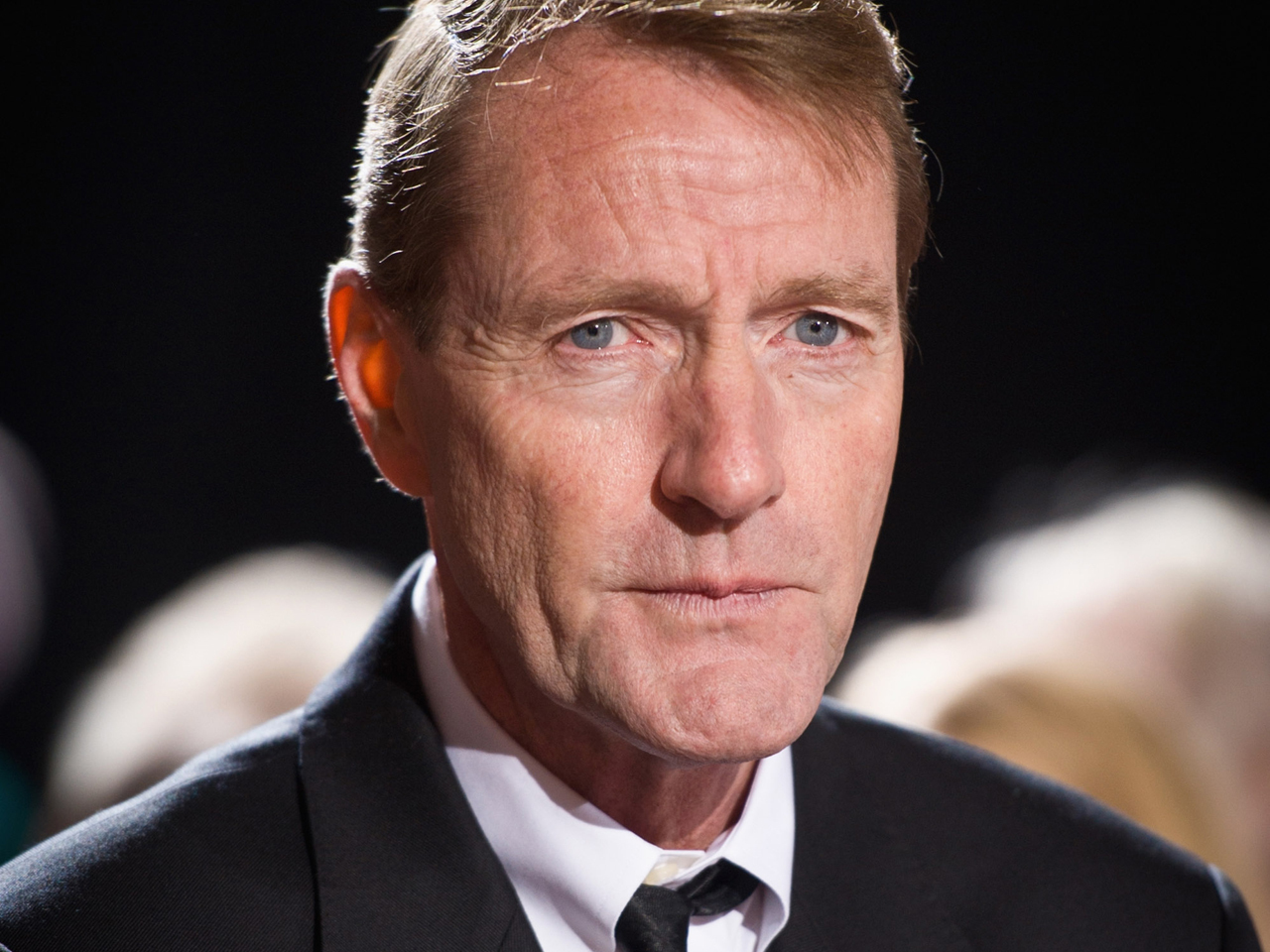 (CBS News) Best-selling author Lee Child will be live in Studio 57 Thursday to discuss his new book, "A Wanted Man." It's the 17th book in the Jack Reacher series.

Reacher is an ex-military cop with no home and no job. He is described as a 6'5" , 250-pound vigilante who lives life by his own rules.

This December, Paramount Pictures is releasing the movie "Jack Reacher," starring Tom Cruise, which is based on Child's 2005 thriller, "One Shot."

Lee Child's writing career began in 1995 when he was laid off as a television director at the age of 40. Since then, he has sold more than 60 million copies, becoming one of the world's famous mystery writers.