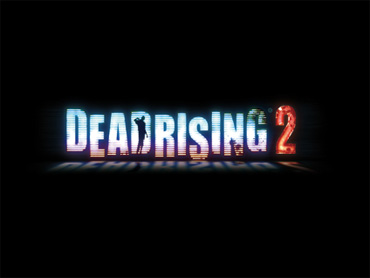 My first introduction to Dead Rising 2 at this year's E3 came in the form of Capcom's very tacky Dead Rising 2 booth on the E3 floor: a zombie booth-babe in a cage with a set of faux guards and pro-zombie activists. In my opinion, when a game is great with strong graphics and gameplay, gimmicks like this are not needed and playing the Dead Rising 2 single-player demo proved me right.

Given the amount of time between the first Dead Rising (released in 2006) and Dead Rising 2, I expected a much more improved and evolved game. The main character may be different, but that's really about it for the most part. The demo I played had the same set up with the same kind of objectives from the first Dead Rising. You must get from Point A to Point B and rescue survivors by escorting them to a safe room. It also did not help that the setting in the demo was in a shopping mall. (Deja'vu anyone?)

Playing the demo turned into an experiment of finding out how many different things I could throw at zombies. The answer is pretty much everything, from CDs to books to jewelry, whatever you can get your hands on can be a weapon, though with varying degrees of effectiveness. While it was still fun to fling random objects at the undead, that feeling will run out quickly for most gamers, especially those who have played the first Dead Rising.

Despite this, Capcom did implement a new feature to the game that was shown in the demo. Dead Rising 2 will have the player combining objects found in the game to create weapons that do a lot more damage than standard weapons. In the demo I was able to combine a box of nails and a baseball bat to create a spiked club. Dead Rising 2 will also feature co-op and multiplayer modes when it's released on Aug. 31 for the Xbox 360, PS3, and PC.