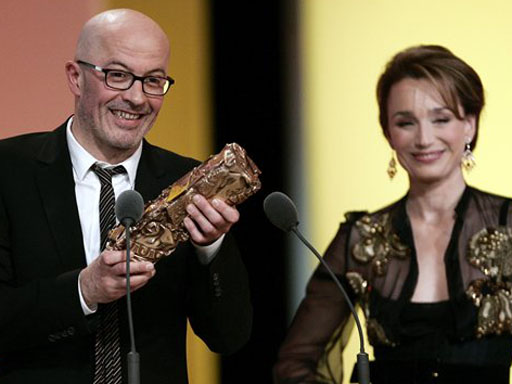 Dwight Gooden has heard the rumblings about the importance of his start Friday night against Kansas City.

He's heard how it big it supposedly is, and how it could be for his spot in the Indians starting rotation or roster.

Â"Whatever they do, it's totally out of my control,Â" Gooden said Thursday. Â"I know I can pitch whether it's here of somewhere else. It doesn't matter.Â"

Gooden's inconsistency has the Indians on edge, and it has placed the right-hander in jeopardy of losing his job as Cleveland's No. 5 starter.

Gooden, who will be making his 15th start of the season, is 2-3 with a 5.91 ERA. Not awful numbers, but he's coming off the shortest outing of his major league career one-third of an inning last Sunday in Kansas City.

After signing knuckleballer Tom Candiotti earlier this week, the Indians are carrying 13 pitchers on their staff. If Gooden doesn't pitch well, he could be sent to Triple-A Buffalo, the bullpen, traded or released.

Gooden has never pitched in relief during his 15-year career, raising the suspicion the Indians could dump him if he doesn't turn it around quickly.

Â"It's an important game for him,Â" Hargrove said. Â"Will he be taken out of the rotation if he stinks? I don't know that.Â"

Gooden hasn't won since May 18 at Chicago, a span of seven starts. He said he doesn't feel any extra pressure to perform well, but knows the Indians' patience is wearing thin with him.

Â"To be honest with you, I think it's kind of unfair to say this is a big start or a do-or-die start for whatever they have planned,Â" he said. Â"I don't know. They're in charge, so it's up to them whatever happens.Â"

Hargrove and Indians pitching coach Phil Regan think the biggest reason for Gooden's inconsistency this season has been a lack of aggressiveness on the mound. Instead of attacking batters, he's letting them dictate their at-bats.

Â"I think Doc at times has given too much credit to the hitters,Â" Hargrove said. Â"I think he's trying to be too careful. He has been too tentative. He just has to trust his stuff.Â"

Gooden, who was bothered by shoulder tendinitis last season, agrees to a point.

Â"I trust my stuff,Â" he said. Â"It's been a situation of being inconsistent. It's been one good game, one bad game. Two bad games, one good game. That's the thing that really frustrates me, because it's the best my shoulder has felt.Â"

Gooden's inability to pitch deep into games has been taking its toll on the Indians' bullpen. Innings are what a No. 5 starter are supposed to provide, not necessarily wins. 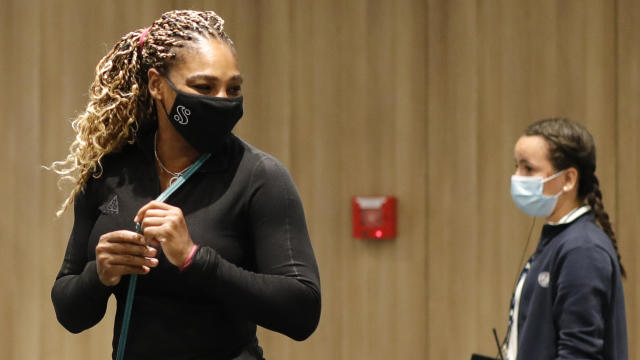 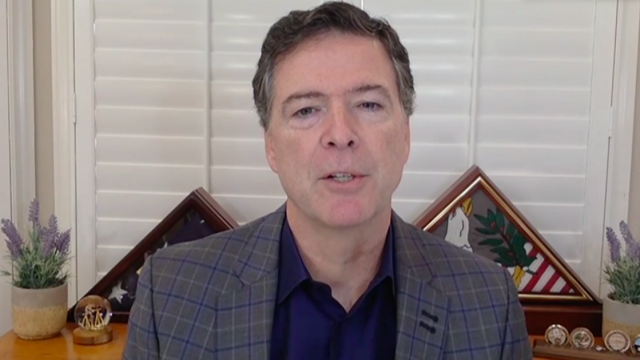 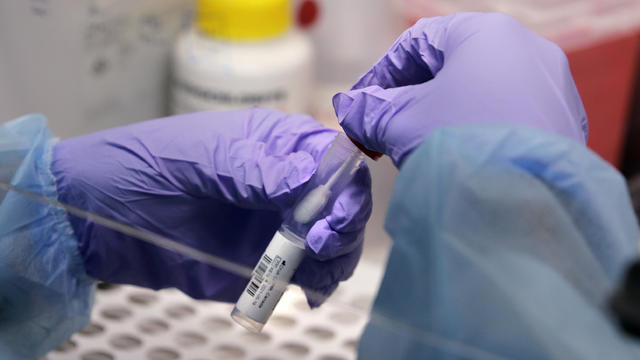