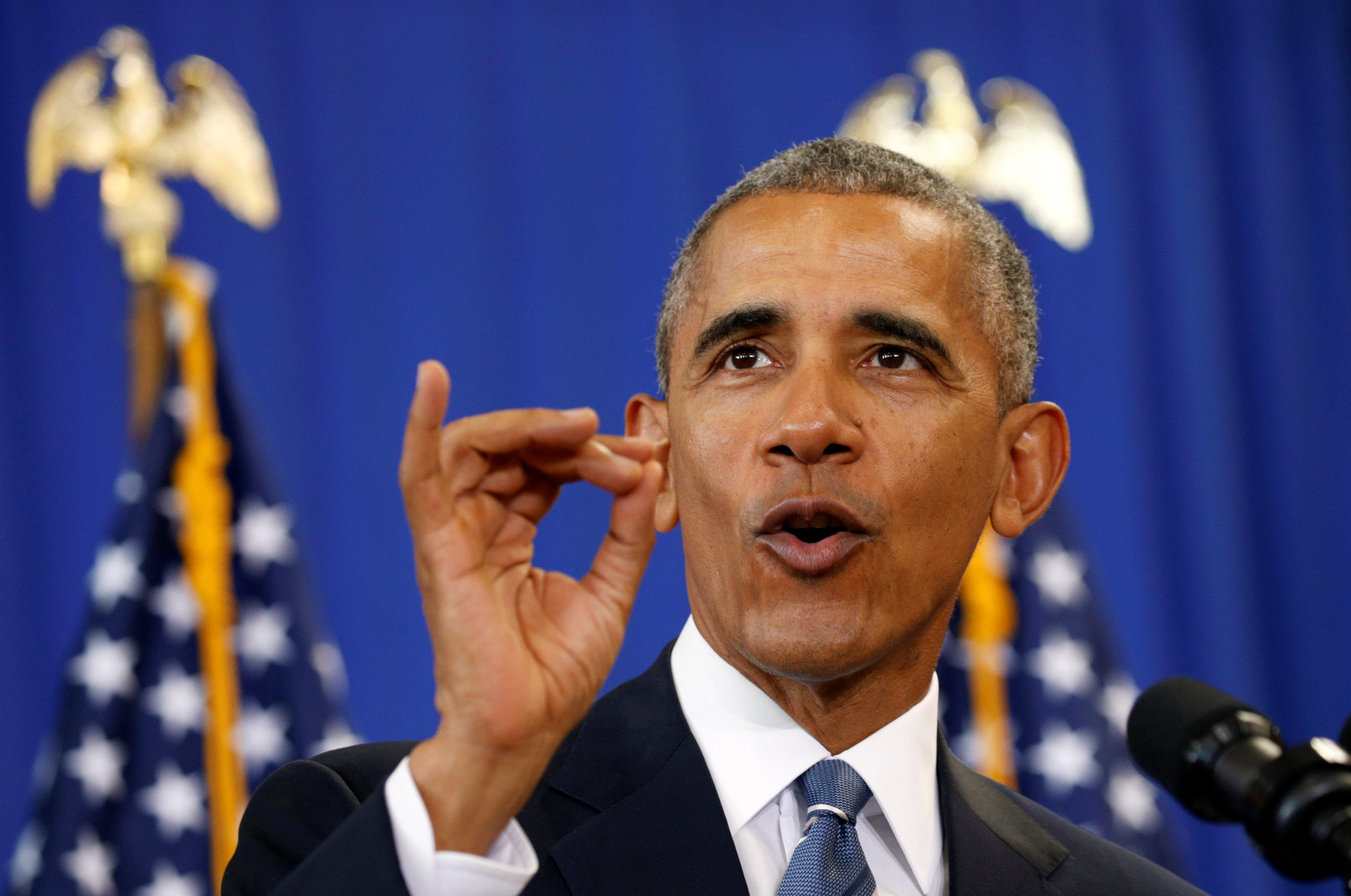 President Obama on Monday touted the record high nationwide high school graduation rate, saying it shows the country has “made real progress” when it comes to helping students complete their education.

The White House announced earlier on Monday that the high school graduation rates reached a 83.2 percent during the 2014-15 academic year, an all-time high. Included in that figure was an overall rise in graduation rates among every racial and ethnic group.

“When we understand that no matter what you look like, where you come from, what faith you are, whether you’re a boy or a girl, that you should have great opportunities to succeed and that requires you to put effort into it,” Mr. Obama told students at Benjamin Banneker High School in Washington, D.C.

The president encouraged students to fill out their federal financial aid forms, or FAFSA, saying that more still needs to be done to help students secure the funding they need to attend college.

Mr. Obama said a high school education “is not enough,” noting that as many as two-thirds of job openings require some form of post-high school education or training. Plus, he said, students growing up and entering the workforce now are facing an increasingly globalized economy in which jobs are no longer necessarily tied to one country.

“We live in a global economy and when you graduate you’re no longer going to be competing just with somebody here in DC for a great job,” Mr. Obama said. “You’re competing with somebody on the other side of the world in China or in India, because jobs can go wherever they want because of the internet, because of technology. And the best jobs are going to go to the people that are the best educated whether in India or China or anywhere in the world.”

The president played to his audience: at one point during his speech, Mr. Obama imitated texting on a cell phone and taking a selfie.

“As the father of two teenage daughters, I know the whole time you were just like,” he said, motioning like he was texting as the students laughed, “And then he said, girl, I couldn’t believe it.”