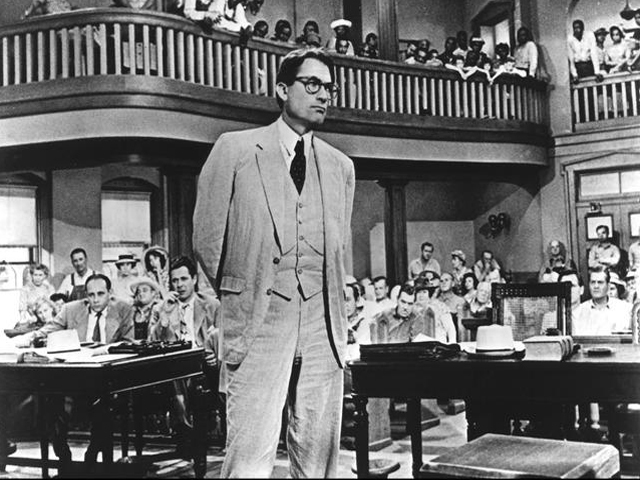 (CBS/AP) USA Network's airing of "To Kill a Mockingbird" on Saturday will have a special introduction by none other than President Obama.

It's the 50th anniversary of the movie adaptation of Harper Lee's classic novel. The Alabama author doesn't speak very often, but she says she's honored Mr. Obama is taping an introduction to a special showing of the film based on her 1960 Pulitzer Prize-winning novel, her only published book.

USA Network says it will air a fully restored version of the classic movie Saturday. It will include a brief introduction by the president, who recognized Lee at a White House event last year.

Lee lives in the south Alabama town of Monroeville. In a statement released by the network, Lee says she is deeply honored that Mr. Obama will introduce the movie to a national audience.

The 50-year-old film features actor Gregory Peck as Alabama attorney Atticus Finch in his fight for justice in a small town. The character is based on Lee's father.

"To Kill a Mockingbird" will air Saturday at 8 p.m. ET.

Correction: An earlier version of this story contained the wrong air date.