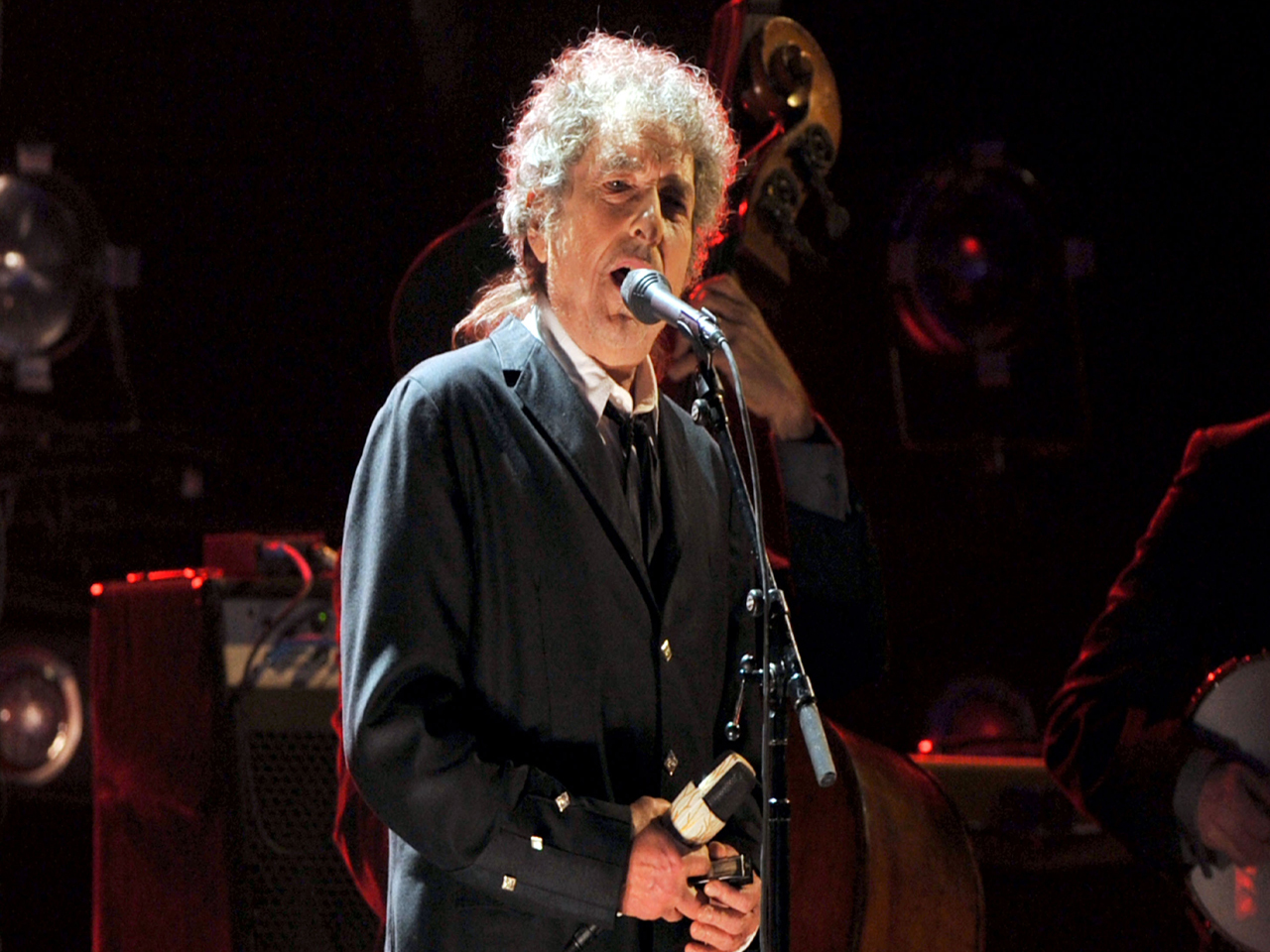 The Medal of Freedom is the nation's highest civilian honor. It's presented to individuals who have made especially meritorious contributions to the national interests of the United States, to world peace or to other significant endeavors.

Other recipients this year include:

Albright was the first woman to hold the top U.S. diplomatic job, while Glenn was the third American in space and the first American to orbit the Earth. Summitt led the University of Tennessee women's basketball team to more NCAA Final Four appearances than any other team. And Dylan's vast catalog of songs includes such rock classics as "Like a Rolling Stone," "Blowin' in the Wind" and "Mr. Tambourine Man."

CBSNews.com will webcast the ceremony beginning at 3:25 p.m. EDT.