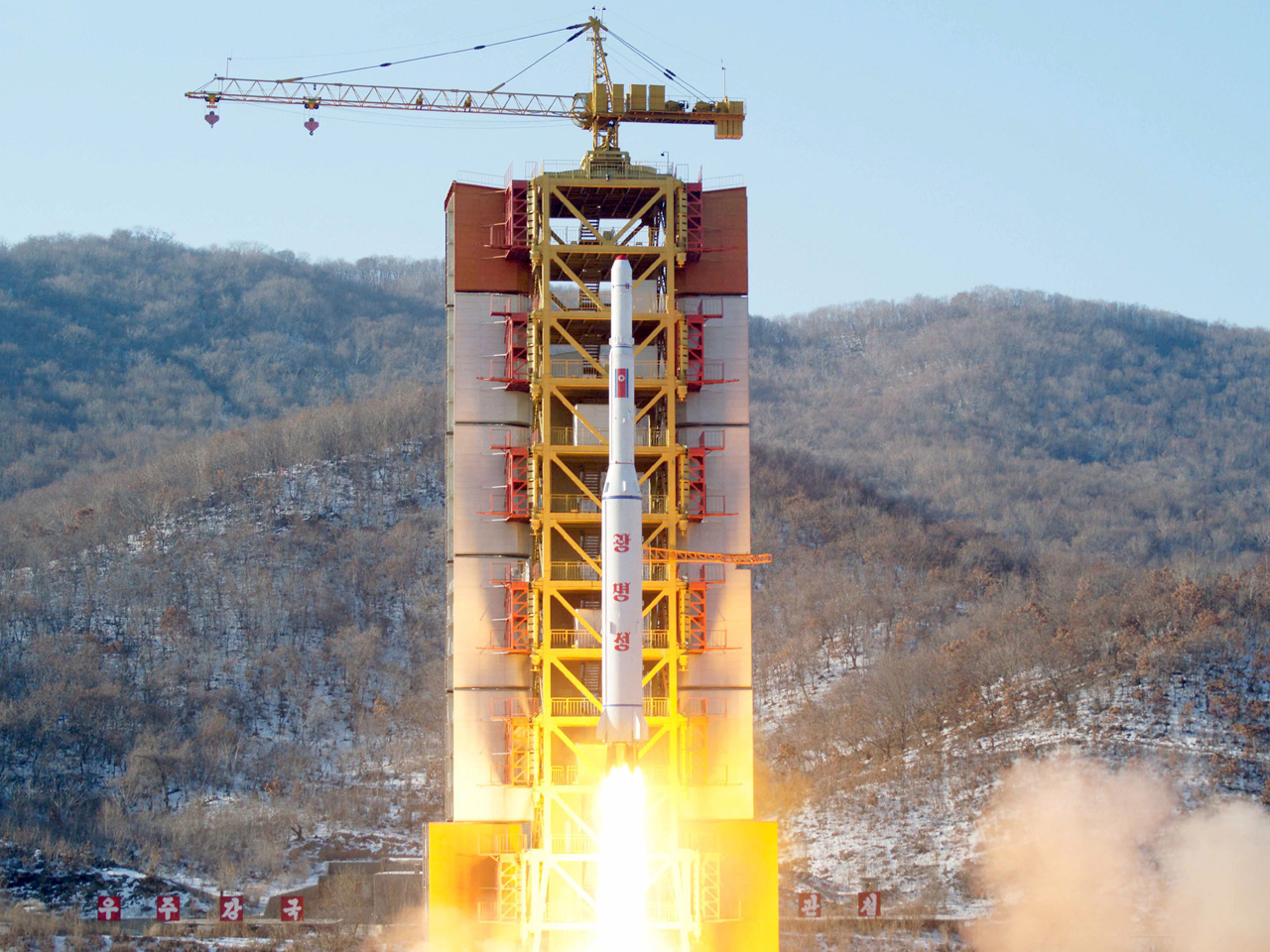 The expanded sanctions are designed to deny North Korea the money it needs to develop miniaturized nuclear warheads and the long-range missiles needed to deliver them.

The sanctions from Congress come as the U.S. and China are in delicate negotiations over a U.N. Security Council resolution on new sanctions. China has raised concerns about measures that could devastate North Korea's economy.