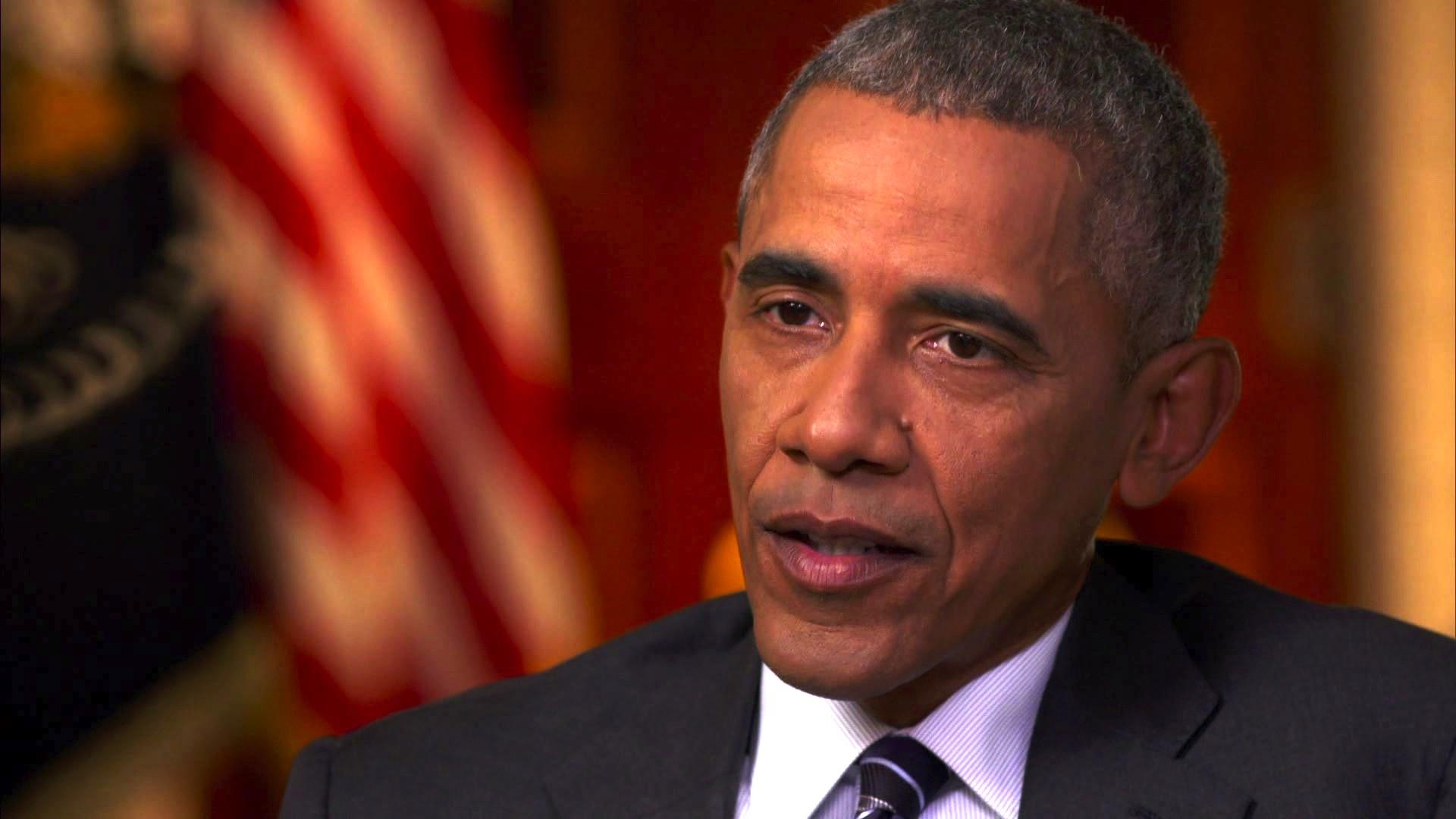 As his administration draws to a close, the president who vowed to unite Republicans and Democrats conceded that the political divide was a bigger obstacle than he thought it would be.

“I was surprised and -- and continue to be surprised by the severity of partisanship in this town,” President Obama told “60 Minutes” correspondent Steve Kroft, in the final network interview of his presidency.

“I will confess that I didn’t fully appreciate the ways in which individual senators or members of Congress now are pushed to the extremes by their voter bases,” the president said. “I did not expect, particularly in the midst of crisis, just how severe that partisanship would be.”

Mr. Obama sailed into office on a campaign promises of transformative change and unifying the country. And yet, as Kroft pointed out, the president became the focal point for some of the division in the country. “I became a lightning rod for some partisan battles,” Mr. Obama said pointedly.

The president argued -- as he has in many of his farewell events -- that the economy is better off, security in the U.S. is better, the environment is better. But he conceded, “I did not crack the code in terms of reducing this partisan fever.”

Almost a year out from the end of his presidency, Mr. Obama could not even convince Republicans to give his Supreme Court nominee, Merrick Garland, a hearing. It was a reminder, he said that “this is on me. Part of the job description is also shaping public opinion.”

He knows that he was “very effective” at “shaping public opinion around my campaigns.” But he admitted that there were “big stretches” where “we weren’t able to mobilize public opinion firmly enough behind us to weaken the resolve of the Republicans to-- stop opposing us or to cooperate with us….And there were times during my presidency where I lost the P.R. battle.”

“Members of Congress--on both sides of the aisle--are motivated by all kinds of issues. They’re sincerely interested in the economy, in terrorism, in social issues,” the president said on “60 Minutes.” “But the one overriding thing they’re interested in is getting reelected. And if they think that it’s harder for them to get reelected by cooperating with each other, then they won’t cooperate.”

At this point, though, Mr. Trump will come into office with one thing in common with President Obama -- majorities in the House and Senate.

“In the first two years, when I had a strong majority in the House and the Senate-- we were as productive as any administration has been since the ‘60s,” Mr. Obama said.

In fact, that productivity was largely the result of the Democratic majorities in Congress. The president’s signature health care law passed without a single Republican vote in the Senate. And the overhaul of Wall Street also passed largely on party lines.

Mr. Obama says now that “to sustain a governing majority, that requires an ability for Republicans and Democrats to find some common ground.”

In the 2010 midterms, Democrats lost their majority in the House. Mr. Obama may have won re-election in 2012, but in 2014, Democrats also lost the Senate. After that, congressional gridlock took hold, and the president was reduced to a “pen-and-phone” strategy of signing executive actions and seeking strategic partnerships with the business community or other stakeholders.

By 2016, Kroft noted, the people who had looked to Obama for change were looking somewhere else.