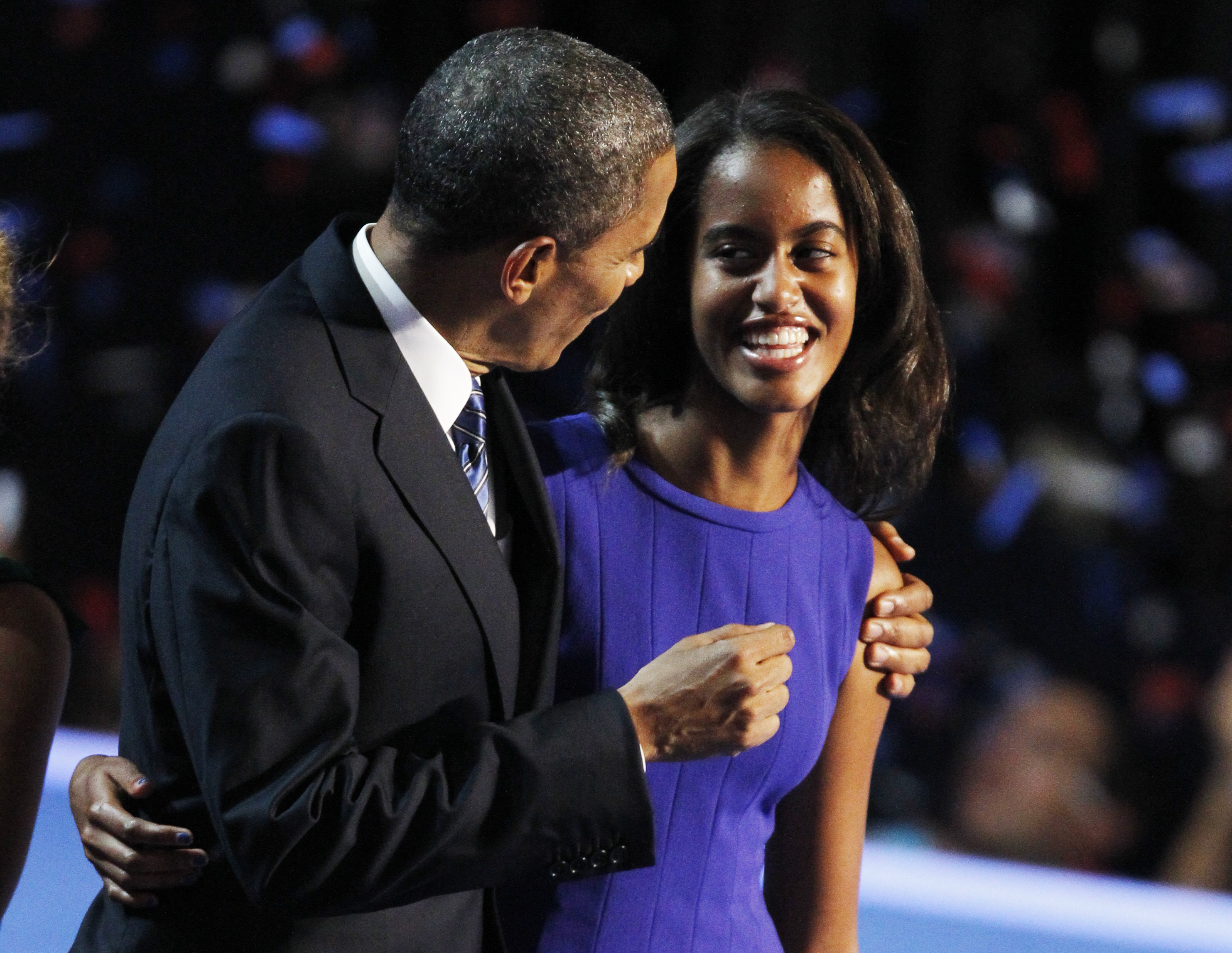 President Obama said Monday that he's proud of his daughter Malia, who was recently accepted to Harvard University, but that he will "miss her terribly" when she's gone.

"You know, I couldn't be prouder of her," he said in an interview with WKRC-TV, a CBS affiliate in Cincinnati, Ohio. "But it's tough, though."

The White House announced Sunday that Malia, currently a high school senior, will attend Harvard in the fall of 2017. She opted to defer her attendance by one year, and will take a gap year in the meantime.

"This is my first one leaving and my daughters are wonderful, and one of the great pleasures of being in the White House is because I live above the store, I've been able to spend every night that I'm in town with them."

Mr. Obama added that he'll miss her, but that she's ready to do "great things."

"I'm going to miss her terribly," he said. "But she is well-prepared, she is going to do great things--and as Michelle reminds us, our job is to make sure they don't need us anymore."