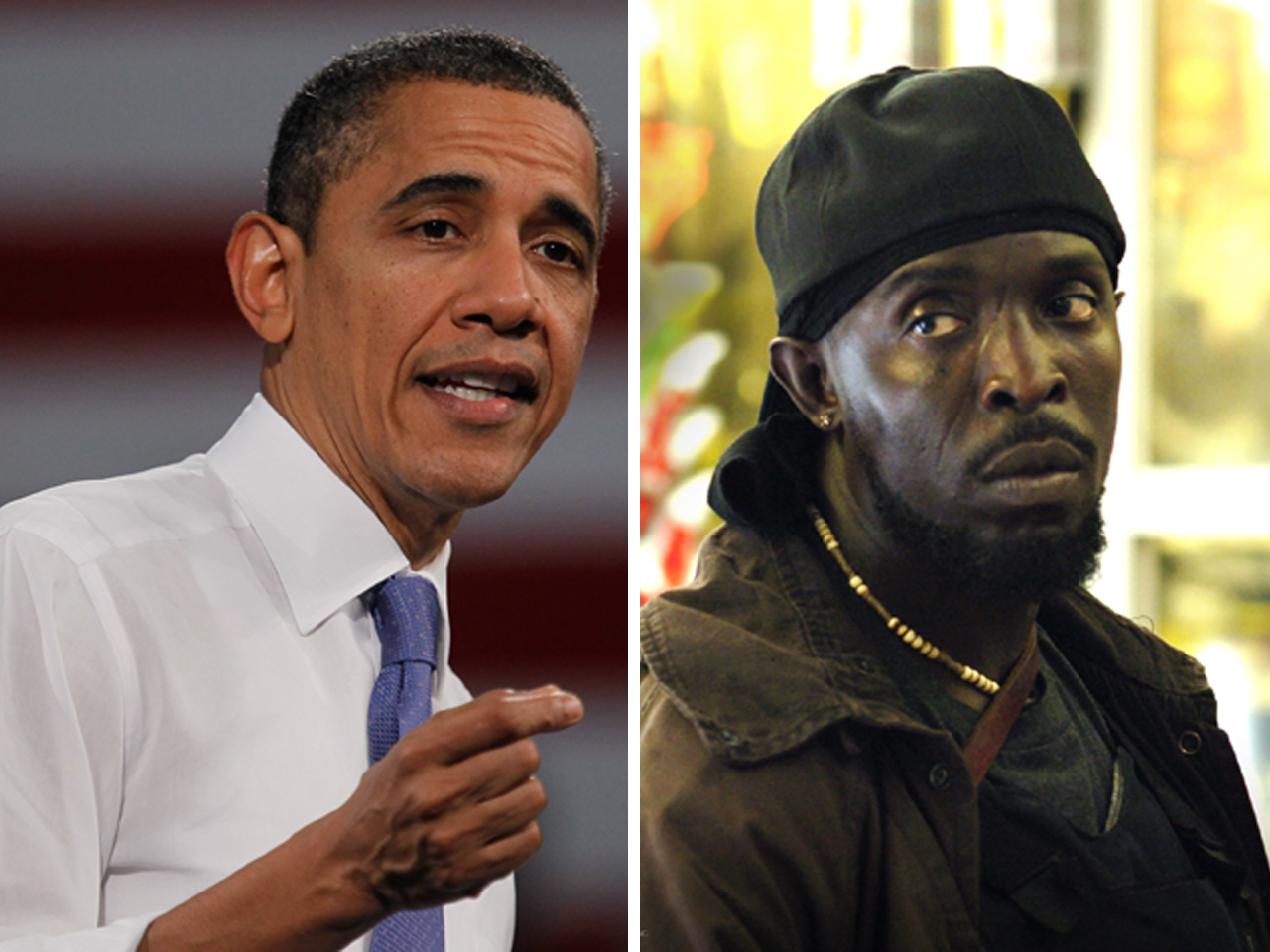 (CBS News) Fans of "The Wire" all have their favorite characters from HBO series - and so does President Obama.

The president shared his pick this week during an interview with Grantland's Bill Simmons.

"It's got to be Omar, right?" the president responded. "I mean, that guy is unbelievable, right?"

Omar Little, played on the Baltimore-set series by Michael K. Williams, is a shotgun-toting gay man who makes his living holding up drug dealers.

"What a combination," Mr. Obama said of the character. "And that was one of the best shows of all time."

Tell us: Who is your favorite character from "The Wire"?