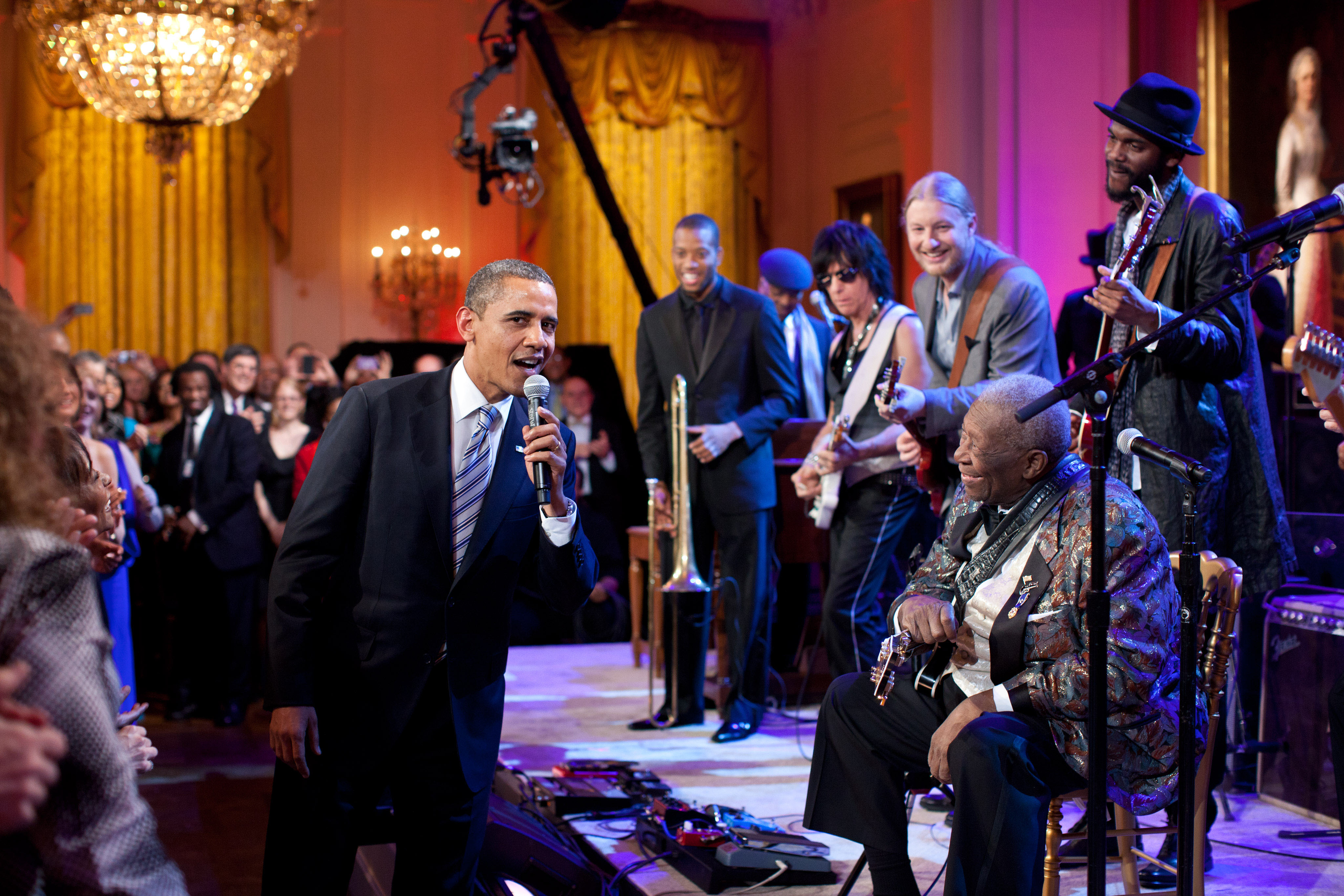 It wasn't too long ago that President Obama shared with the world his surprisingly smooth tango moves while visiting Cuba in March. Now, he's sharing a few summertime beats that really get his feet movin' and groovin'.

For the second year, the White House released on Thursday two Spotify playlists that feature the president's favorite daytime and nighttime tunes. Legendary artists like Aretha Franklin, Prince and Billie Holiday made the cut, but so did more modern-day jams from Jay Z., Sara Bareilles and Chance the Rapper.

The White House launched its Spotify account in 2015, and since, has shared playlists curated by First Lady Michelle Obama to celebrate the National Day of the Girl, as well as by the Obamas and Bidens to help them get in the holiday spirit.