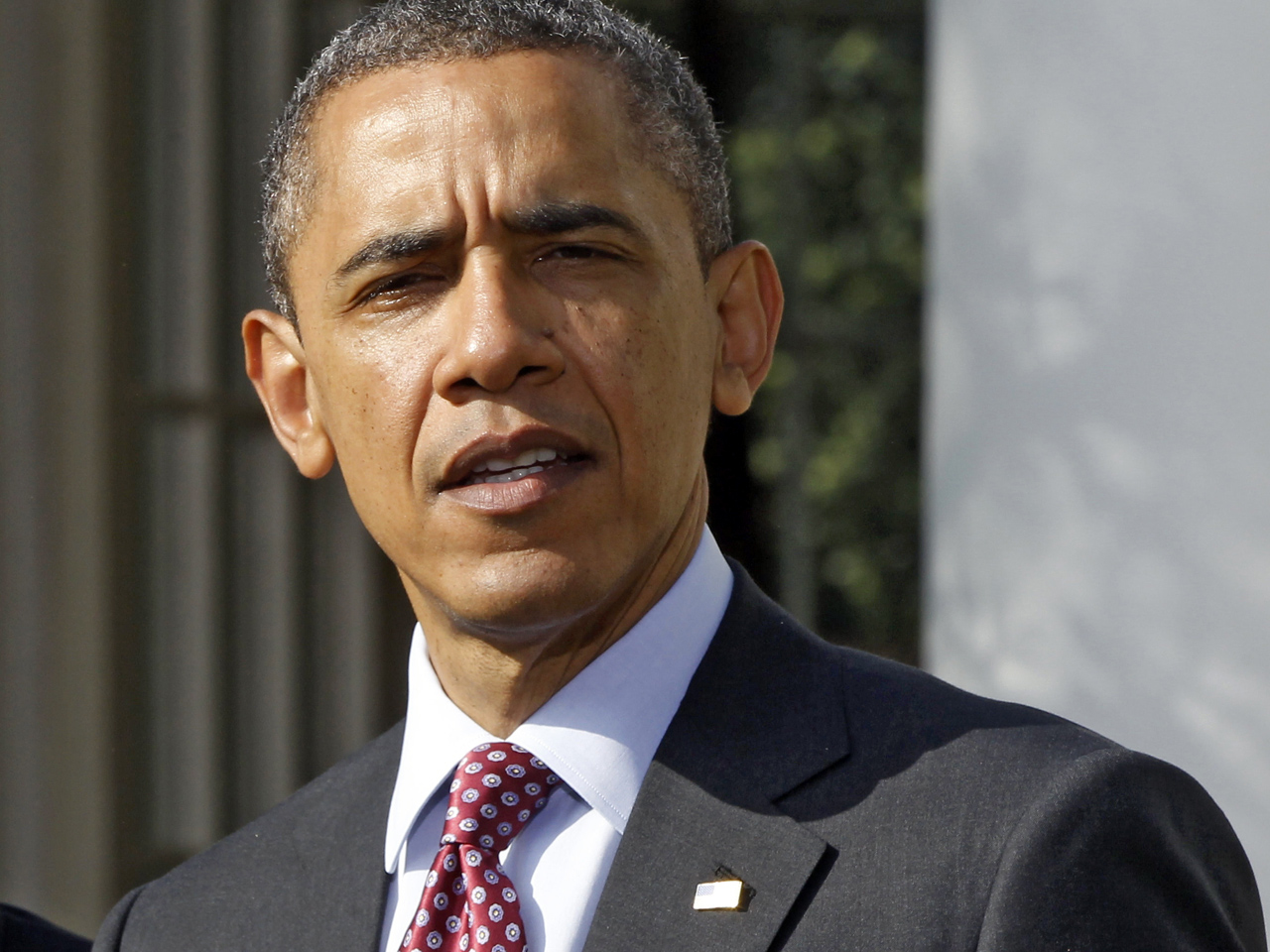 (CBS/AP) SANFORD, Fla. - Political leaders weighed in this week on the fatal shooting of Trayvon Martin, a unarmed Florida teen who was shot by neighborhood watch volunteer George Zimmerman.

"All of us have to do some soul searching to figure out how does something like this happen," President Obama said Friday morning following a White House Rose Garden ceremony when asked about the 17-year-old's death.

The president called the shooting a "tragedy" and says "every aspect" of the case should be investigated. Obama gave his condolences to the slain teenager's parents and said if he had a son, "he'd look like Trayvon."

"We cannot allow a precedent when a man can just kill one of us ... and then walk out with the murder weapon," Sharpton said, flanked by Martin's parents and a stage full of supporters. "We don't want good enough. We want George Zimmerman in court with handcuffs behind his back."

The rally came the same day that Sanford Police Chief Bill Lee stepped down temporarily, saying he wanted to help quell the rising passions surrounding the case. Hours later, Gov. Rick Scott announced that the county prosecutor had also recused himself from the case and that a state attorney from Jacksonville would take over the investigation.

Martin lived in Miami and was in Sanford visiting family Feb. 26 when he went to a convenience store. He was walking back carrying a bag of Skittles candy and can of iced tea, the hood of his jacket pulled over his head in the rain. He was approached by 28-year-old Zimmerman, who told a police dispatcher he thought Martin looked suspicious. Zimmerman shot Martin following a chase and apparent scuffle.

Zimmerman says he shot Martin in self-defense, and Sanford police officials say there is no evidence that contradicts that. Some neighbors in the gated community have praised Zimmerman for taking a stand against crime in the neighborhood of the city that is 57 percent white and 30 percent black. Police identified Zimmerman as white; his family says he's Hispanic.

There was a brief moment of booing at the Thursday rally when Sanford Mayor Jeff Triplett addressed the crowd.

But U.S. Rep. Corrine Brown quickly quieted it down when she told them how Triplett flew to Washington, D.C., and met with congressmen for five hours about the case and helped get the 911 tapes released to the public, which generated a social media buzz that propelled the case nationally.

Brown also announced that they hope to have hearings in Washington with the Justice Department about the case as early as Tuesday. The FBI is looking into what happened.