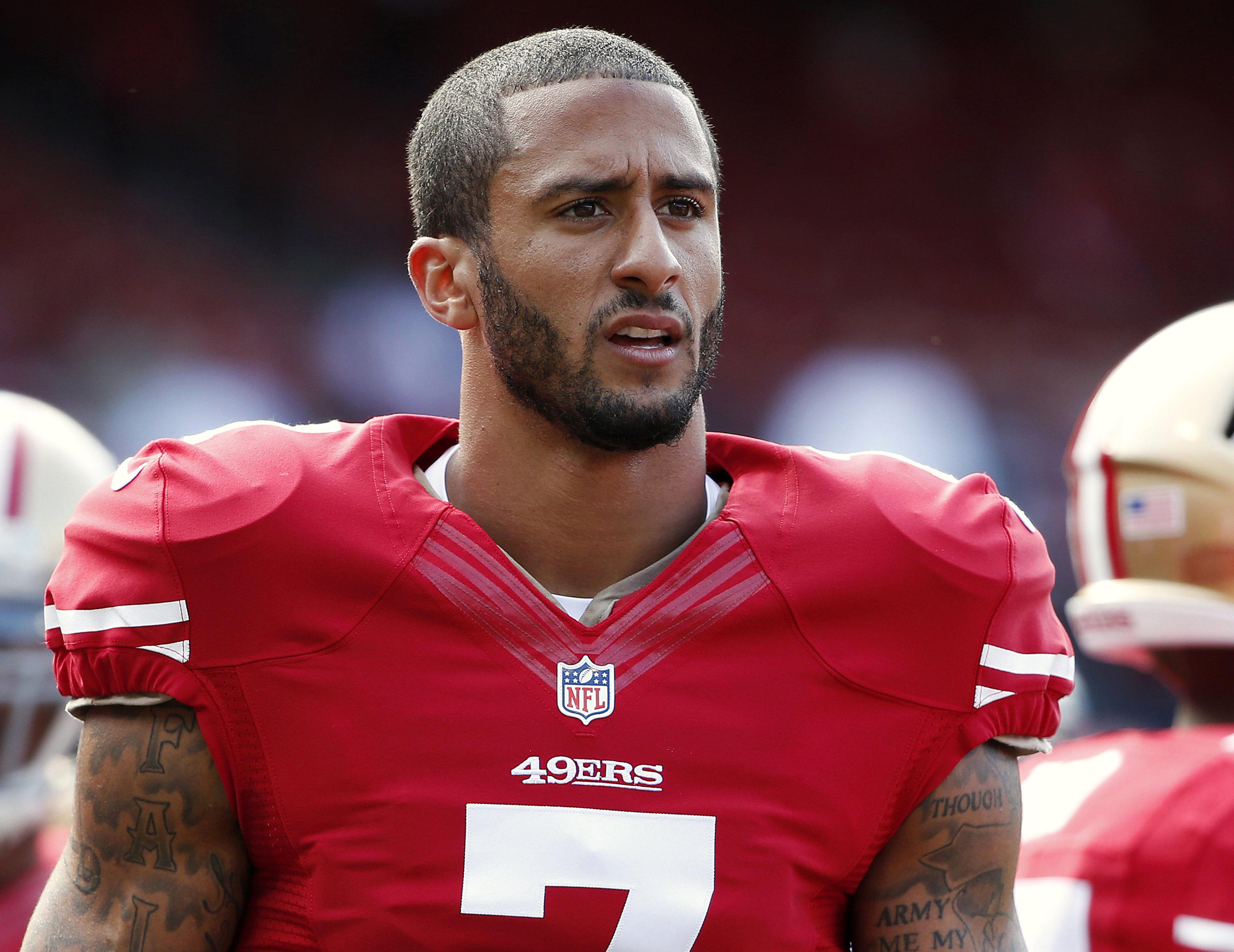 Kaepernick recently came under fire for the move, which he has said is to protest treatment of African Americans and other minorities in the United States.

“I don’t doubt his sincerity,” Mr. Obama said of Kaepernick.

Mr. Obama’s comments came during a news conference on his trip to Hangzhou, China, for the G-20 summit.

The president added that Kaepernick “cares about some real, legitimate issues” and that the whole situation has put more attention on “issues that need to be talked about.”

What's behind the push for a fourth stimulus check
Emily Schultheis