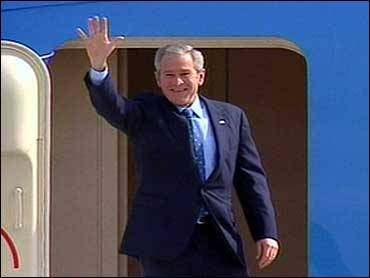 
There are many ways to assess President Bush's eight years in office. Countless hours of broadcast time and tons of newsprint are being consumed in that pursuit these days.

And you can agree or not with what's being said and written.

It's difficult for any of us to convey an objective assessment of the Bush presidency - but numbers come close to offering a bit of unbiased insight.

So here - in no particular order - are some of the numbers that mark the record of the 43rd President of the United States. When no source is cited, the numbers are from the tallies I maintained during day-to-day coverage of President Bush.