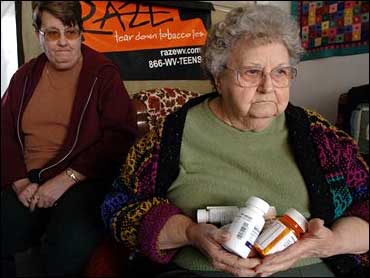 Seniors like Shirley Schooly are calling the new Medicare drug plan a prescription for confusion.

"It's terrible! I think all they are doing is confusing senior citizens," said Schooly, 76, who lives in Pennsylvania, where there are more than 80 plans to chose from. "I don't like it and I'm not going to sign up for it."

It's been a long wait for Medicare beneficiaries, but about two years after Congress approved a new prescription drug benefit, senior citizens and the disabled finally get to enroll, beginning Tuesday. But CBS News correspondent Sharyn Alfonsi reports that the only thing many seniors have gotten at the end of the wait is a

Seniors across the country have to sort through dozens of plans being pitched by dozens of companies, offering a dizzying array of premiums, deductibles, co-pays and coverage options, Alfonsi reports.

Medicare expert Robert Hayes with the Medicare Rights Center told Alfonsi it would be impossible for him to walk his own mother through the program.

"There are two concerns," Hayes said. "Many people will be paralyzed by indecision. The other is you pick the wrong plan."

Officials say the beneficiaries need to think about signing up — but not necessarily to decide right away which drug plan is best for them.

"There's no need to rush into this," said Mark McClellan, administrator for the Centers for Medicare and Medicaid Services. "There's plenty of time to make a decision — and make a decision you can be confident about."

President Bush calls the program the "greatest advance in health care for seniors and Americans with disabilities since the creation of Medicare 40 years ago."

Democratic lawmakers who think the law is too confusing Tuesday proposed legislation in the House and Senate which would give senior citizens and people with disabilities six additional months in which to choose a Medicare drug plan.

The bill, proposed by Illinois Sen. Dick Durbin, Florida Sen. Bill Nelson of Florida, Illinois Rep. Jan Schakowsky and California Rep. Pete Stark, would also prevent beneficiaries from losing employer-based coverage and would allow beneficiaries to switch plans if they made a mistake in their choice.

The good news, said AARP Director of Health Strategies Cheryl Matheis, is that there are lots of choices and there's plenty of help available.

"It's more time-consuming than confusing,"

Matheis told (video)
The Early Show co-anchor Rene Syler. "If you are a person who wants to know every single detail about all of the plans that are possibly applicable to you, you could take a lot of time doing it. But you can also simplify it for yourself by reducing it to the things that are most important to you, and getting some help."

In most states, beneficiaries will be able to select from at least 40 plans. Some plans offer prescription drug coverage only. Others offer managed care that covers the full range of Medicare services, such as visits to a doctor's office.

While some find the vast number of plans confusing, federal officials say the competition forces insurers to lower costs and provide more generous benefits for people 65 and older and the disabled.

The benefit will mean different things for different people, depending upon such factors as health and income status. Under the standard benefit, there is a monthly premium averaging about $32 a month and a yearly deductible of $250. The customer also will pay a portion of his or her drug costs — 25 percent — until drug spending reaches $2,250. Beneficiaries then pay all drug costs until they hit $5,100. At that point, the customer pays 5 percent of further charges.

But remember, insurers know that beneficiaries have different needs, so they are offering different options. For example, some older people would prefer a more basic, no frills plan, with premiums far below the $32 average. Others prefer a plan with no deductible, meaning coverage starts with the first prescription purchase of the year.

The typical beneficiary can expect to pay about half of what he would pay without any prescription drug coverage — about $1,100, federal officials estimate.

However, healthier beneficiaries who have few prescriptions might pay more under the new program than they do now. For example, Francis Cummings, 84, of Port Angeles, Wash., said he and his wife, Marguerite, estimated that their overall costs would increase $800 next year.

"From the time I became eligible for Medicare, I never required many prescription drugs. I'm not sure how many people are in that category, but the (new program) could conceivably be a very expensive proposition," he said.

But advocates for the elderly also point out that the benefit serves as a form of insurance, which protects seniors from dramatic increases in their drug costs if they ever do need several prescriptions later in their life.

"There is a possibility that I may have to take a prescription drug called Lipitor. In that case, I could be better off, or break even with the program. I certainly concede that," Cummings said.

Even the program's harshest critics contend it most helps the poorest of senior citizens and the disabled. Those who qualify for a low-income subsidy will pay about 5 percent of what their prescription drugs would normally cost without any coverage, and in some cases they'll pay even less.

Most people will pay less because the government is subsidizing part of the cost of their drugs. The federal government estimates it will spend about $724 billion over 10 years to provide the benefit. 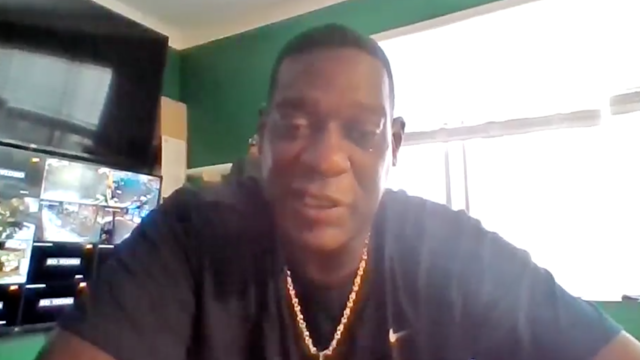 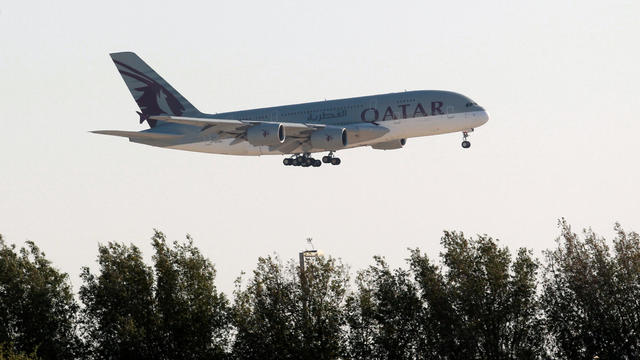