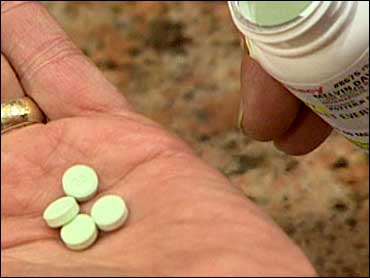 The number of teens, especially girls, taking prescription drugs for type 2 diabetes, sleep problems, and other illnesses is up.

That's according to a new report from Medco Health Solutions, which manages pharmacy benefit programs.

The sharpest rise in prescription drug claims was for girls taking drugs for type 2 diabetes, which is usually seen in adults but has become more common in kids and teens as childhood obesity rises.

Increases were also seen in drugs for attention deficit hyperactivity disorder (ADHD) drugs, antidepressants, type 1 diabetes, anti-psychotics, and sleep aids — with girls leading the growth in all of those drug classes.

"This analysis raises concerns and questions about the health of adolescents in America, particularly girls," says Robert Epstein, M.D., Medco's chief medical officer, in a Medco news release. "While this may be evidence that more girls are for the first time being appropriately diagnosed and treated, it also raises red flags about the physical and psychological problems afflicting this population."

Is Laughter The Best Medicine?

Most recently, prescriptions for sleep aids showed the sharpest rise for boys and girls alike.