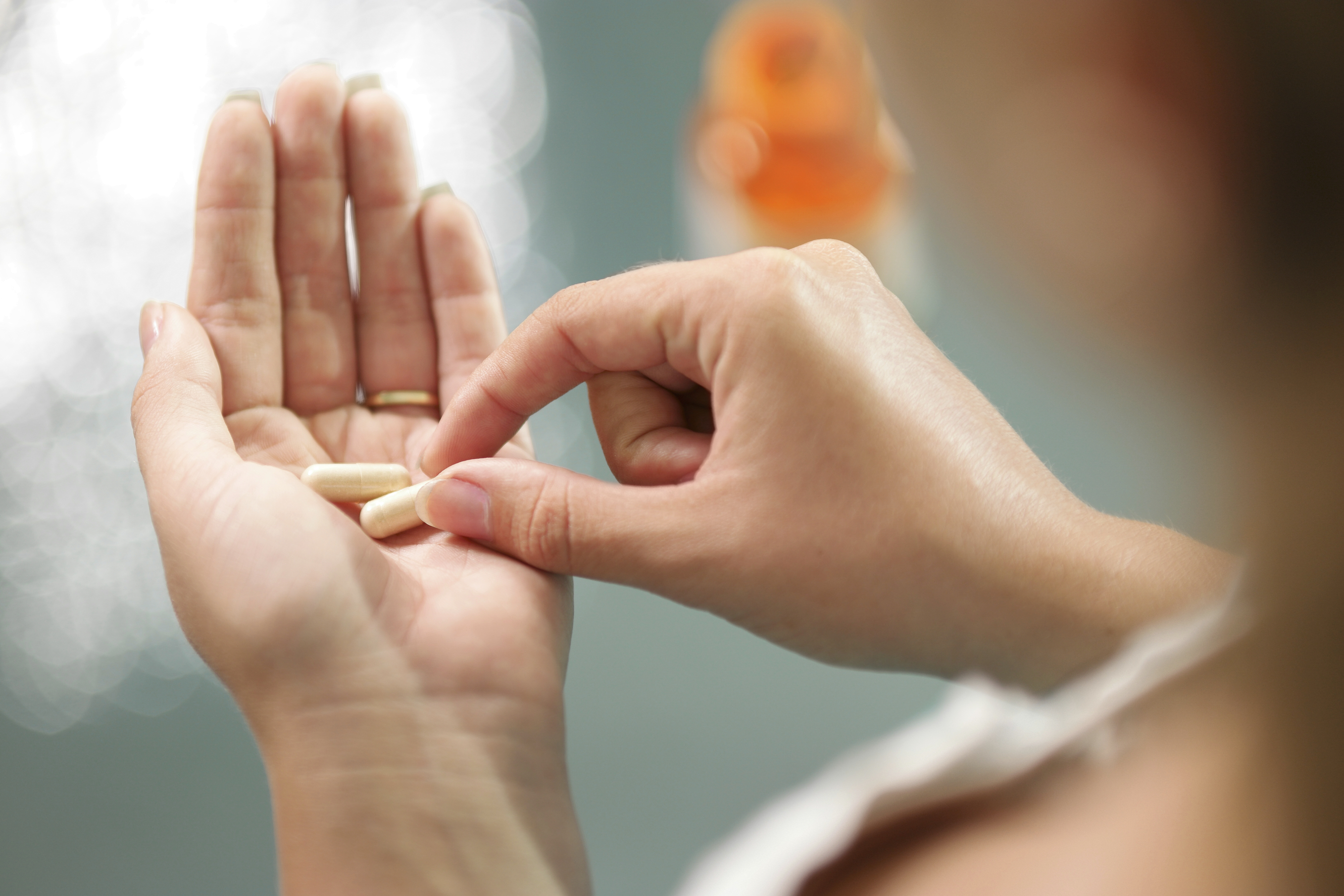 For pregnant women, taking prenatal multivitamins may be a waste of money, a new review of previous research suggests.

Instead of taking multivitamin and mineral supplements, pregnant women should focus on improving the overall quality of their diets, and should take just two vitamins: folic acid and vitamin D, according to the review, conducted by researchers in the United Kingdom.

"We found no evidence to recommend that all pregnant women should take prenatal multinutrient supplements beyond the nationally advised folic acid and vitamin D supplements, generic versions of which can be purchased relatively inexpensively," the authors wrote in the report, published July 11 in the journal Drug and Therapeutics Bulletin.

Although multivitamin supplements are frequently marketed to pregnant women as a means of giving their babies the best possible start in life, such marketing claims do not actually translate into better health for mothers or babies, the researchers said. [11 Big Fat Pregnancy Myths]

However, eating healthy foods before and during pregnancy is essential for the health of mothers and their unborn children, because vitamin deficiencies have been linked to various complications of pregnancy and birth, the researchers said. Those complications include a pregnancy-induced, high blood pressure condition called preeclampsia, restricted fetal growth, skeletal deformities, low birth weight and birth defects of the brain, spine or spinal cord, the researchers said.

Currently, the American Congress of Obstetricians and Gynecologists (ACOG) recommends that pregnant women eat a balanced diet that includes foods from five groups: grains, fruits, vegetables, protein foods and dairy. Pregnant women also need more folic acid and iron than women who are not pregnant, and so taking prenatal vitamin supplements, which contain these and other nutrients, can help ensure pregnant women are getting these extra amounts, according to the ACOG. But, "a well-rounded diet should supply all of the other vitamins and minerals" a pregnant woman needs, according to the group.

In the review, the researchers looked at previous research examining the effects of taking multivitamin supplements, which the researchers said are heavily marketed to pregnant women to guard against all sorts of health problems. These supplements typically contain a combination of multiple vitamins and minerals, such as vitamins B1, B2, B3, B6, B12, C, D, E and K, along with folic acid, iodine, magnesium, iron, copper, zinc and selenium, the researchers said.

The researchers also examined published research examining the potential health benefits during pregnancy of taking individual vitamins and minerals such as folic acid, vitamin D and iron, along with vitamins C, E and A.

With the exception of folic acid and vitamin D, the authors of the review found no evidence that women who were well-nourished had gained any clinical benefit from taking the other supplements examined.

The researchers found that the recommendation to take folic acid during pregnancy was supported by the strongest scientific evidence, compared with the evidence for other vitamins and minerals.

The researchers also found some scientific evidence showing a benefit from taking vitamin D supplementation during pregnancy, but that evidence was less clear-cut, the researchers said. The researchers still recommended that pregnant women take a daily dose of 10 micrograms of vitamin D, which equals 400 international units, throughout pregnancy and breast-feeding (This is also the average dose of vitamin D found in prenatal supplements in the U.S.)

However, Bruce W. Hollis, a professor of pediatrics at the Medical University of South Carolina (MUSC) who was not involved with the study, said he thinks that this dose of vitamin D is not sufficient to provide optimal benefits for pregnant women's health or their children's health. [Blossoming Body: 8 Odd Changes That Happen During Pregnancy]

A growing body of research, including his own studies, has suggested that taking as much as 4,000 international units of vitamin D per day during pregnancy is linked to health benefits such as a lower risk of preterm birth and preeclampsia, and a lower risk of asthma in children, he said.

Dr. Carol Wagner, also a professor of pediatrics at MUSC who has conducted research on vitamin D supplementation during pregnancy, agreed that pregnant women should take much higher doses of vitamin D than what's recommended in the new review.

Both she and Hollis said that vitamin D does not occur in many foods, except fish or milk, for example, and therefore it is hard to get it in sufficient doses from one's diet.