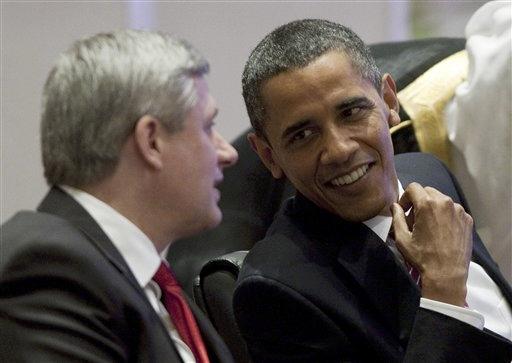 The new figures cover the year 2003. They show that premature babies now make up 12.3 percent of all births -- a 30 percent increase since detailed record keeping began in 1981.

Most of the increase comes from white babies. Their preterm rate hit 11.5 percent. But that record high is dwarfed by the preterm rate for black babies: 17.6 percent, a rate that's barely changed since 1981.

Of even more concern is the "very preterm" rate for blacks. Nearly 4 percent of black babies are born at less than 32 weeks of pregnancy -- almost two and a half times the rate for white babies.

The new data are "troubling," says Joyce A. Martin, MPH, lead statistician for the CDC's division of vital statistics. Martin is the lead author of the CDC's newly released Births: Final Data for 2003.

"It is of concern nationally that this important indicator of child health continues to deteriorate," Martin tells WebMD.

Going in the Wrong Direction

"It will break your heart: 25 percent of those babies have serious lifelong health consequences," Howse tells WebMD. "Learning disabilities, mental retardation, cerebral palsy, blindness or vision impairment -- these are infants who have been damaged and will have a lifetime of disability."

Howse notes that the U.S. Public Health Service has set a goal of reducing the premature birth rate to 7.6 percent by 2010. But the figures show we're steadily going in the wrong direction.

What's going on? Nobody is sure.

"We cannot say from our data what is driving the increase," Martin says. "Some studies suggest that changes in the management of labor and delivery may be driving some of the change. That is the rate of [medically] induced preterm births and the rate of cesarean delivery for preterm births."

Howse says C-sections and induced labor aren't the whole story. Another factor is the increase in multiple births.

Are Fertility Drugs to Blame?

There's certainly been an increase in the number of women using fertility drugs. These drugs increase the number of multiple births -- and twins, triplets, and other multiple babies are much more likely to be premature than singleton babies. But that's far from the whole answer.

"The preterm birth rate has been increasing fairly steadily for the last couple of decades for singleton births," Martin says. "Although multiple births have driven the preterm rate up somewhat, it is not responsible for the overall rise."

Howse notes that obese women are much more likely to have a premature baby than normal-weight women. As America's obesity epidemic continues, premature birth is yet another way the health effects are visited on a new generation.
Another cause of premature birth, Howse says, is the increasing lack of health insurance by women of childbearing age.

"One in five women of childbearing age lacks health insurance," she says. "That is a factor, and it is on the rise."

The drop in teen births has been particularly dramatic among black teens. Their overall birth rate dropped by nearly half since 1991.

Other statistics from the new treasure trove of birth data: