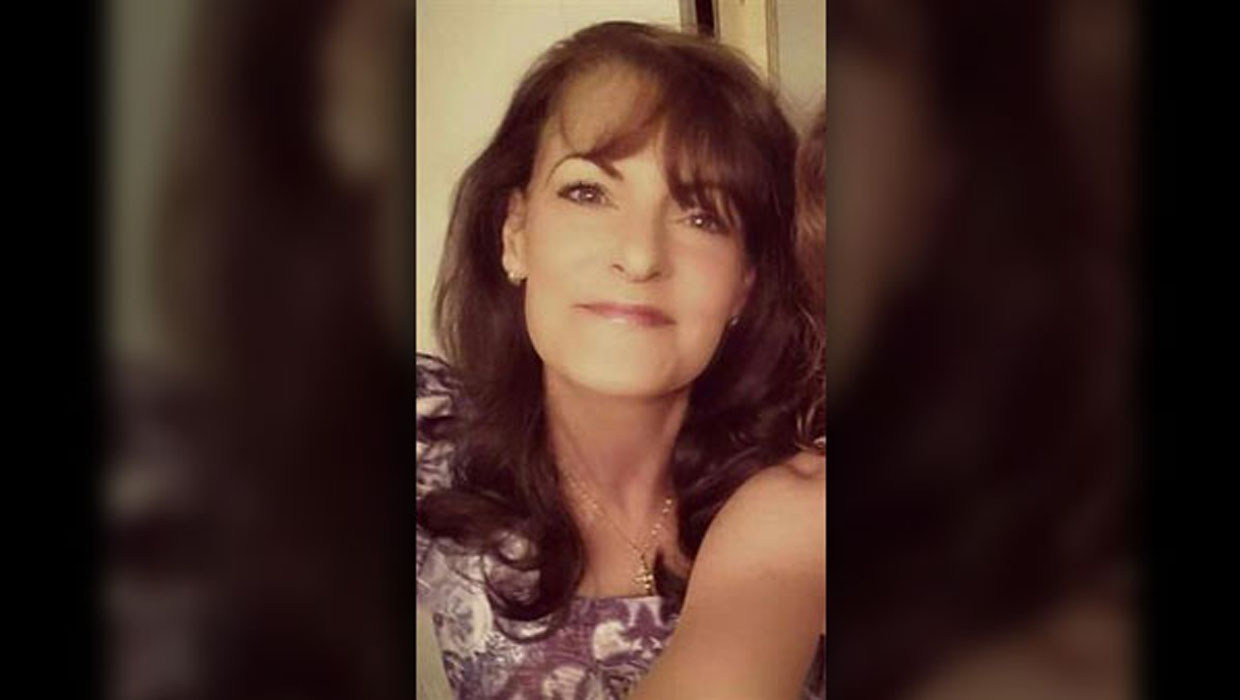 SALISBURY, N.C. -A pregnant North Carolina woman who went missing on the day she was scheduled to deliver her baby via C-section has been found safe, police say.

Carrie Bradshaw Crowther, 49, was reported missing from her Salisbury home last Tuesday, June 2, the same day she was scheduled to deliver her daughter at a Charlotte hospital.

CBS affiliate WBTV reported Crowther disappeared while her older daughter was out getting gas in order to drive her mother to the hospital.

"We were gone about 7 or 8 minutes, when we got back she was gone," Crowther's daughter Lauren Lusk told the station. "Nothing was missing, she was just gone."

Lusk told the station that when she returned from getting gas, the doors to the home were unlocked and the lights were off. She added that she was worried for her mother's safety since her mother can't give birth naturally.

"If she does go into labor, she won't make it," Lusk said.

Authorities say Crowther was located Monday afternoon by the Watauga County Sheriff's Department after she used her ATM card at a CVS in Boone and authorities were notified. The sheriff's department located the 49-year-old driving her van on Highway 105 near Boone.

WBTV reports that when Crowther was reported missing, she was said to have been driving a 2001 Mazda MVP minivan with expired Kansas license plates. When she was found, the minivan had a North Carolina license plate on it, according to police.

A spokesperson for the Salisbury Police Department tells 48 Hours' Crimesider Crowther was taken to a hospital for evaluation and her family is heading there to be reunited with her.

The official could not comment on the condition of the baby but said it is believed Crowther "left on her own accord."