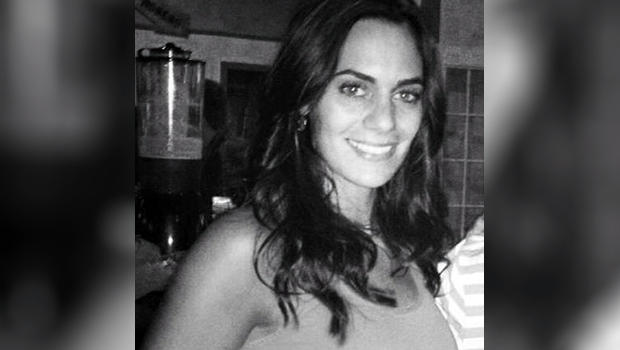 FORT MYERS, Fla. -- A woman who was struck by lightning while she was pregnant remains in intensive care at a Florida hospital where her newborn also is being treated.

NBC2 reports 26-year-old Meghan Davidson was just seven days from her due date when she was struck in the head by a lightning bolt on Thursday while walking with her mother outside her home in Fort Myers.

Davidson is married with two other children, WGCL reports. Staff at the church plan to hold prayer vigils and support the family as long as needed.