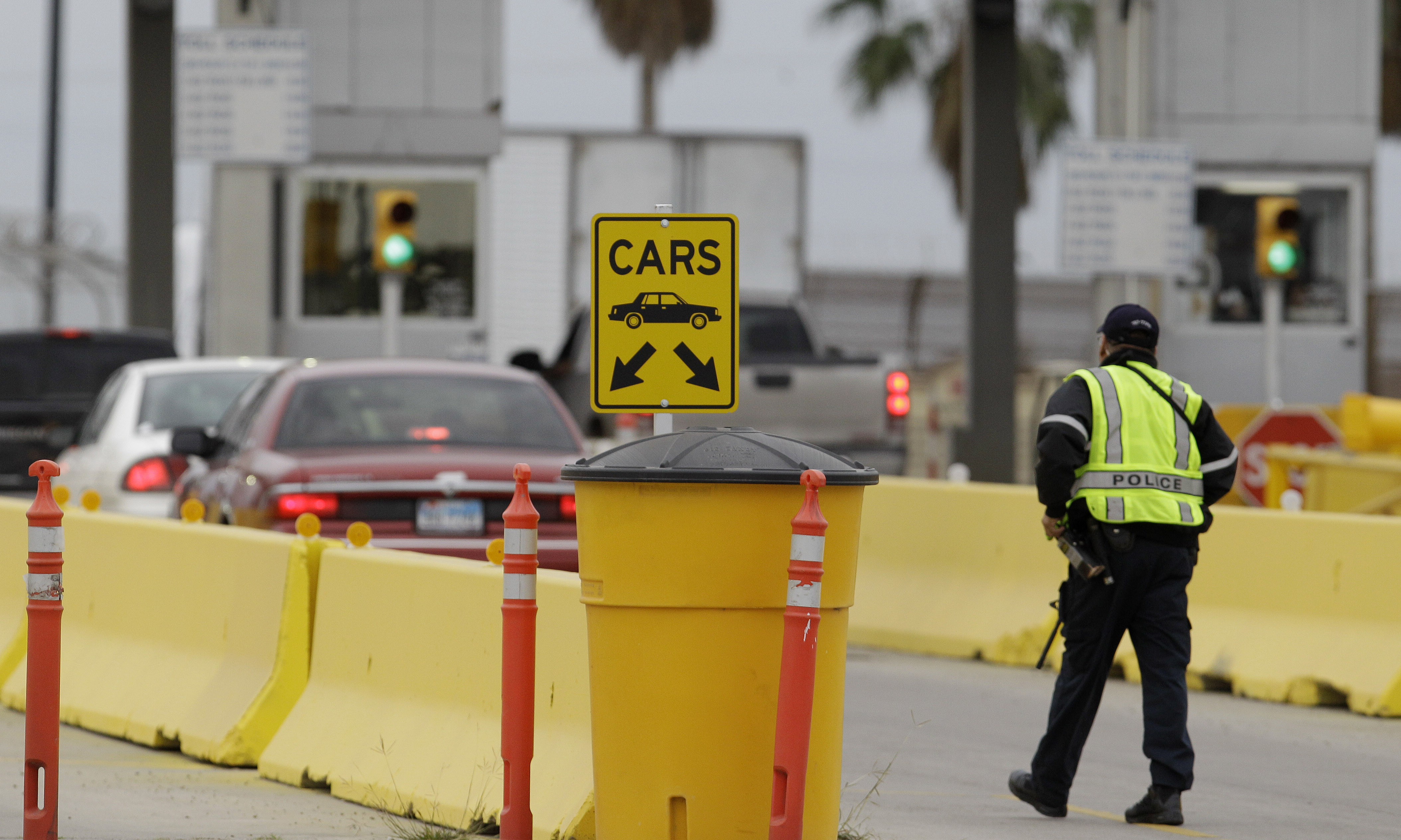 MEXICO CITY -- Police in the Mexican border state of Tamaulipas wounded a pregnant 14-year-old U.S. citizen after the truck she was in failed to obey police commands to stop.

The Tamaulipas state prosecutor's office said late Monday the teen and her four-month-old fetus are not in danger of dying.

The office said the shooting happened around midnight on a Reynosa street near the international bridge leading to Pharr, Texas.

State police officers approached the girl and a boy who was driving the truck outside a convenience store, and ordered them to stop.

The driver took off, and police fired at the truck's tires to stop the vehicle.

When it stopped, the driver fled and the girl was found wounded in the belly, and taken to a hospital.

The prosecutor's office said the state police officers would be questioned in the case.

The U.S. Embassy in Mexico said it was aware of reports that an American citizen had been shot in Reynosa, but could not provide further details.

Meanwhile, inquiries continue into the deaths of three American siblings found shot to death outside the nearby city of Matamoros in late October.

The parents of Erica, Alex and Jose Angel Alvarado Rivera of Progreso, Texas, said armed men dressed in uniforms identifying them as "Grupo Hercules," a specialized police unit in Matamoros took them and Erica's boyfriend from a taco restaurant near the border town of El Control on Oct. 13. Their bodies were found on Oct. 29, in a rural area outside Matamoros.

Grupo Hercules is made up of former soldiers and marines who have been vetted by state police to provide security for city officials and target crime in high-risk areas.