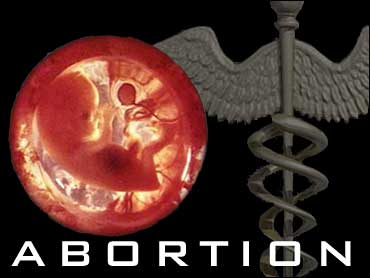 A government medical board ruled that a 9-year-old pregnant Nicaraguan girl faces the same risks whether she has an abortion or carries her baby to term, the girl's lawyer said Wednesday.

The decision by the medical board late Tuesday failed to resolve whether the girl, who is about four months into her pregnancy, would be able to have an abortion, as her parents have requested.

Abortion is allowed in Nicaragua in cases of sexual abuse, when the mother's life is in danger, and when the fetus has severe deformities. All must be confirmed by three separate specialists.

The board ruled that the girl "runs the potential risk of suffering severe damage, including death, in either of the alternatives."

The family's attorney, Sergio Garcia, called the medical board's decision "an ambiguous document that tries to ignore the wishes of the parents."

The girl's parents say their daughter was impregnated during a rape in Costa Rica. Police have detained a suspect.

Garcia argued that the medical board's ruling cleared the way for the abortion. But the country's human rights prosecutor, Benjamin Perez, said the board "didn't have the courage to decide what to do."