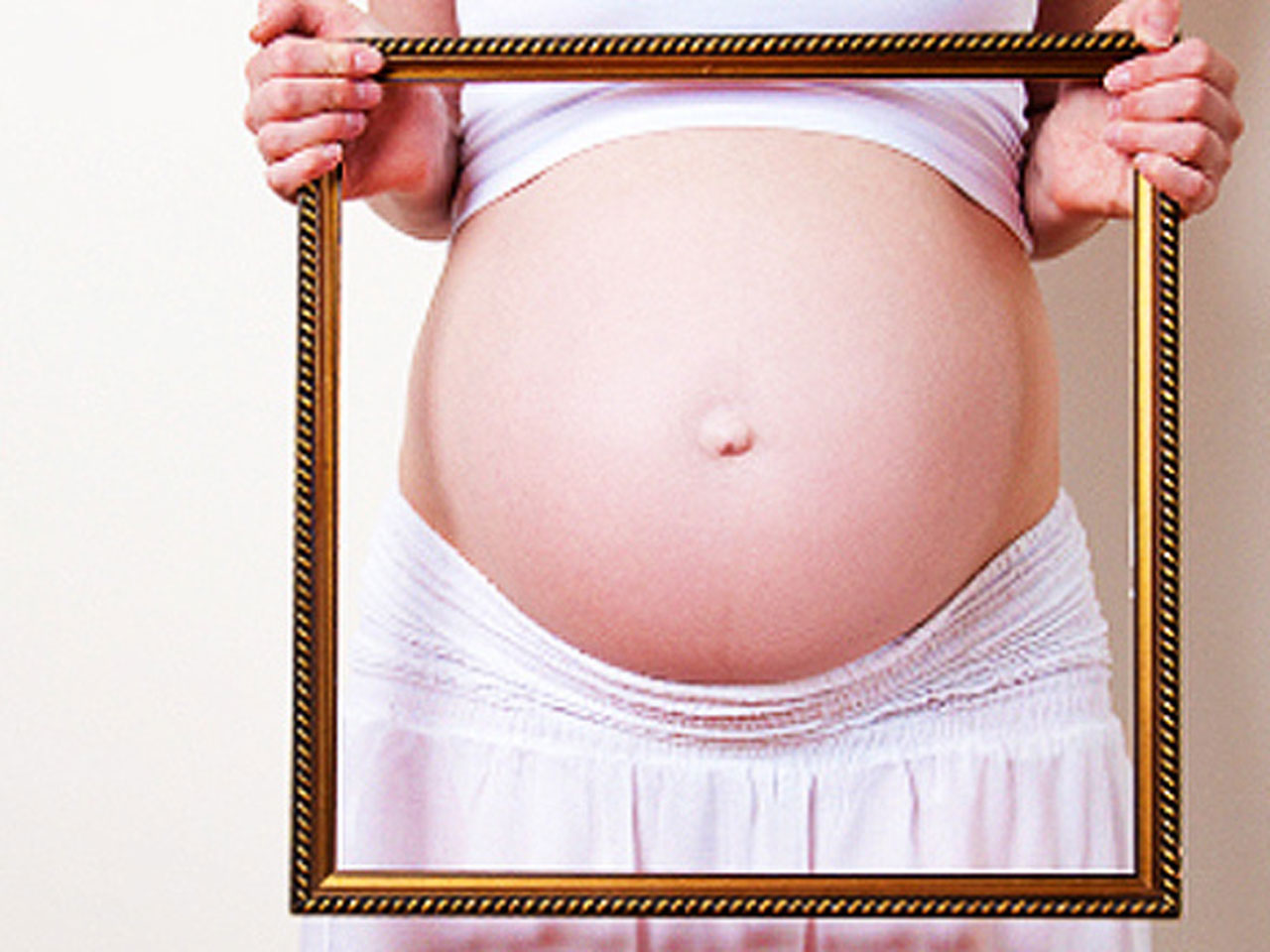 It's true: Pregnancy can permanently change the size of a woman's feet, a new study has confirmed.

A University of Iowa study published in the March issue of the American Journal of Physical Medicine & Rehabilitation showed that during pregnancy the arch of the foot flattens out, a the woman's shoe size.

"I had heard women reporting changes in their shoe size with pregnancy, but found nothing about that in medical journals or textbooks," study author Dr. Neil Segal, associate professor of orthopaedics and rehabilitation at the University of Iowa, said in a press release.

Researchers studied the feet of 49 pregnant women and took static and dynamic arch measurements during the first trimester and five months after their babies were born..

For 60 to 70 percent of the women in the study, their feet became longer and wider. On average, the arch height and rigidity decreased significantly, which caused the foot to lengthen between 2 and 10 mm (or 0.08 to 0.4 inches).

First pregnancies caused the most changes in feet size, and second pregnancies and onward may be less likely to affect foot shape and size.

Scientists have previously said the arch may flatten out because of the extra weight and increased looseness (laxity) of the joints while the woman is pregnant, the authors noted.

They hope to research whether these changes can lead to health problems like arthritis later in life in follow-up studies.

"We know that women, and especially women who have had children, are disproportionately affected by musculoskeletal disorders," Segal told HealthDay.

"It is possible that these foot changes that occur during pregnancy may help explain why, in comparison with men, women are at higher risk for pain or arthritis in their feet, knees, hips, and spines," he added. 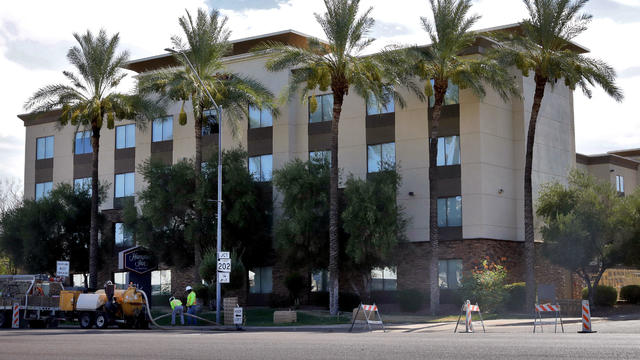 Some of the 8,800 unaccompanied migrant children U.S. border officials have expelled during the pandemic were held in hotels. 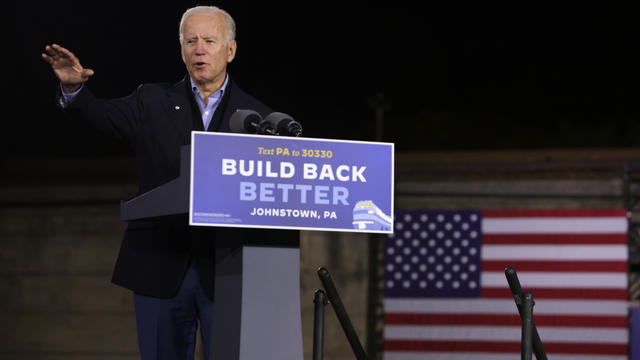 The surprise move comes with just a little bit over a month until the general election on November 3.

There are still more people registered as Democrats than Republicans in the battleground states of Florida, North Carolina and Pennsylvania. 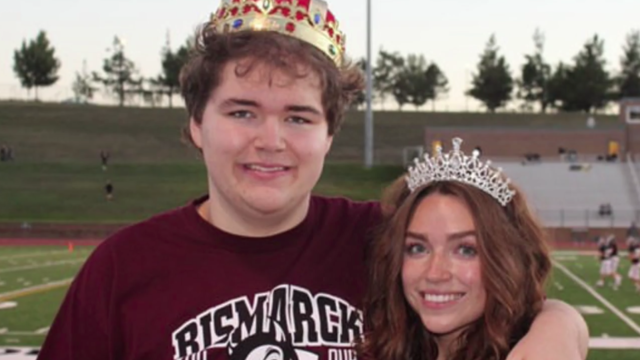 A high school in North Dakota was the scene of a double surprise as a twin brother and sister were crowned homecoming king and queen. 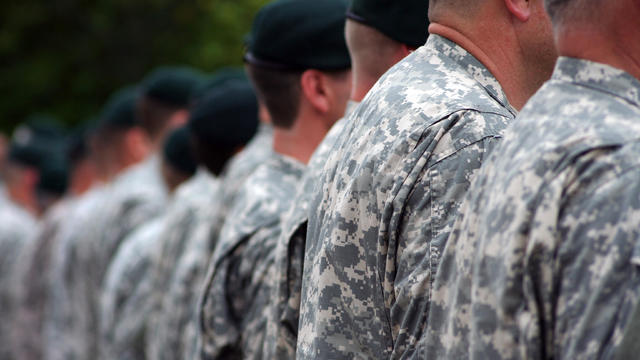 There's a major effort to find out why there is a rise in suicides among service members. 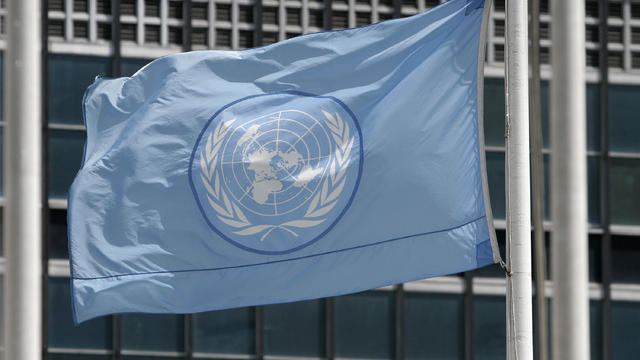 "Due to the pandemic, it is estimated that in 2021, 47 million women and girls will be pushed into extreme poverty, bringing the total to 435 million," a U.N. report suggests.

A high school in North Dakota was the scene of a double surprise as a twin brother and sister were crowned homecoming king and queen.