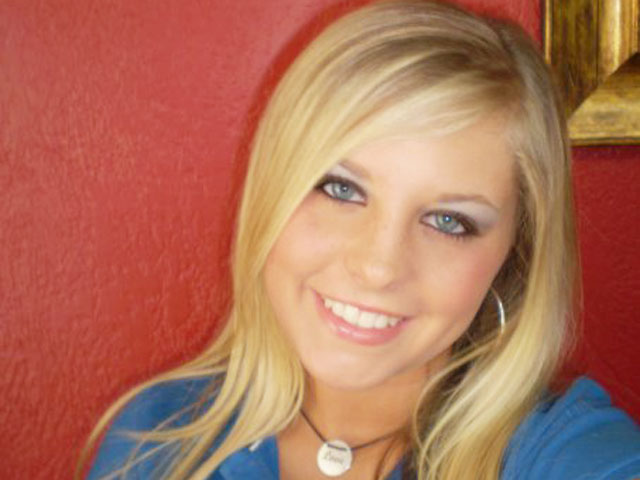 (CBS/WREG/AP) PARSONS, Tenn. - A week after she disappeared from her home in Tennessee, friends and family of missing 20-year-old nursing student Holly Bobo held a candlelight vigil for her as the search contiunes.

According to Reuters, the vigil was held Wednesday night at the Decatur County Fairgrounds in Parsons, in western Tennessee. A spokesman represented the Bobo family at the vigil. The Bobos did not attend.

"Every day is difficult, but today's been somewhat more difficult than others," spokesman Kevin Bromley said, according to Reuters.

Town members not only prayed for Bobo, but they have searched, and continue to search for her. They have also posted flyers with her photo and taken food to her family, according to Decatur County Mayor Michael Smith. He said the close-knit community of 2,500 people has little crime.

According to CBS affiliate WREG, the search area was widened last Thursday and covers rugged terrain so thick that at least one search dog had to be carried by its handler on Wednesday afternoon, police said. Authorities also were using a helicopter to scan from the sky.

While police initially believed the attacker had dragged Bobo away, investigators now suspect it was a community member who led Bobo into the woods.