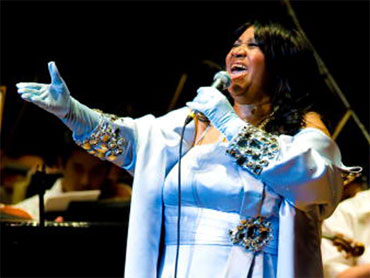 community prayer vigil has been held in Detroit for Aretha Franklin, a day before organizers say the singing legend is to undergo a medical procedure.

City Councilwoman JoAnn Watson and others gathered downtown Wednesday to pray for Franklin. Last month, the 68-year-old singer announced she was canceling all concert dates and personal appearances through May on the orders of her doctors.

Franklin wasn't at the vigil, but in a statement she thanked the City Council, saying "all prayers are good."