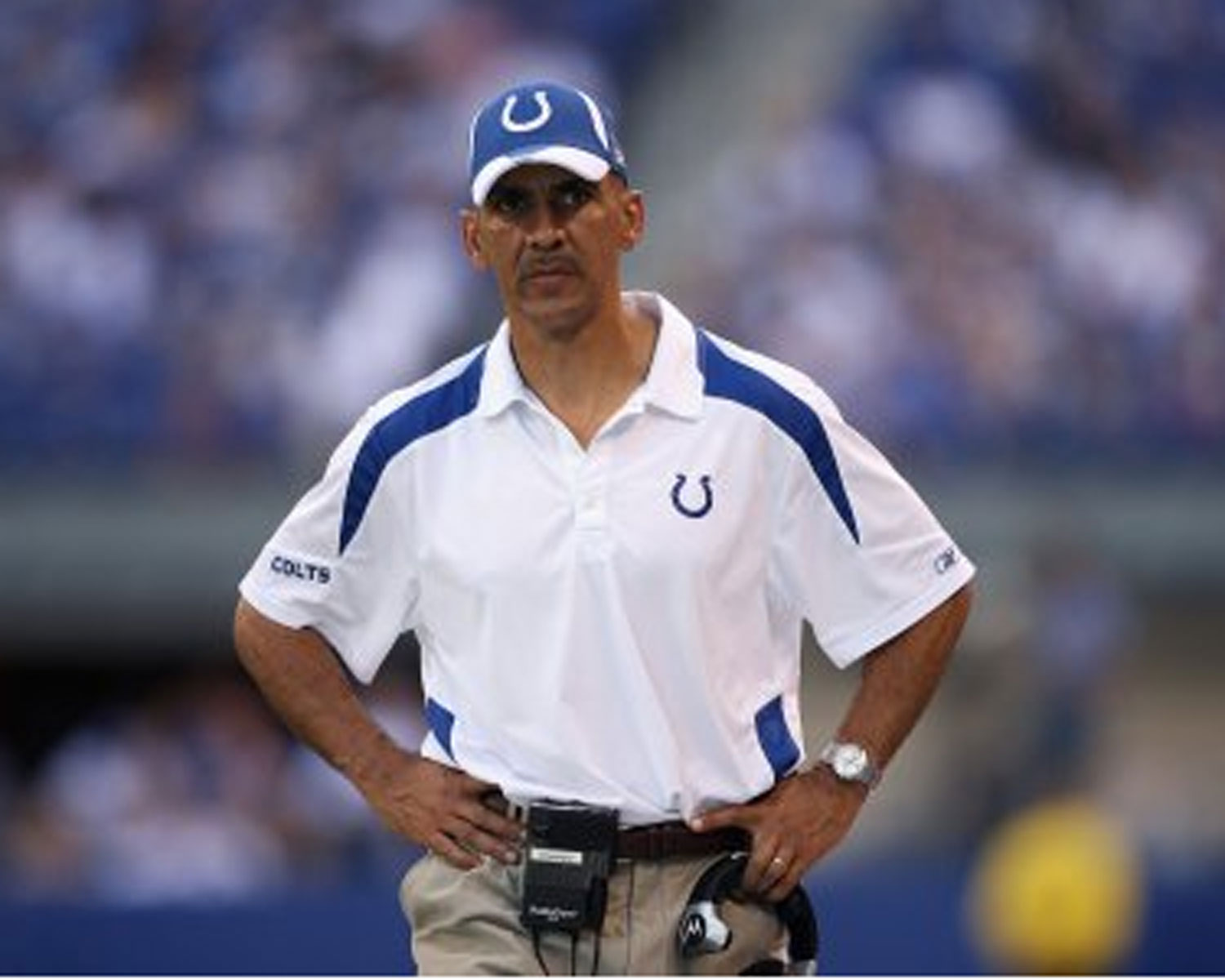 HOLLYWOOD - A Hollywood man is accused of "pranking" well-known and respected athletic coaches  into believing that they were being offered jobs with professional and college teams.

CBS Los Angeles reported that Kenneth Edward Tarr, 32, was arrested early Monday, was charged with eavesdropping, and is in custody on $20,000 bail, according to the LAPD.

NBC News’ website provided additional details, reporting that Tarr “pranked big-name coaches from the NBA, NFL and college football into believing he was offering them jobs with pro or college teams.”

Tarr is alleged to have boasted of having successfully “hoaxed” dozens of sports personalities with his phone calls and was apparently surprised when his calls were returned.

Tarr reportedly told Los Angeles sports reporter Fred Roggin that he considered himself to be on the “new frontier of broadcast journalism and sports media” and had supplied a video recording of a phone conversation he had with NBA coach Mark Jackson.