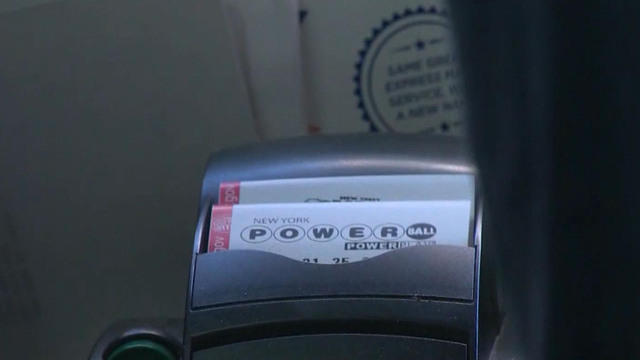 Early Thursday, the Powerball website announced that no winning tickets were sold for that jackpot, and the estimated top prize for the next drawing, Saturday night, is $384 million.

Tickets are $2. Sales time cut-offs vary by state but are usually one to two hours before the drawing.

The prizes are based on annuity options, paid over 29 years.

The Mega Millions jackpot has grown to $306 million, the cash option is now $191 million. There was no winner in Tuesday night's drawing, and the next drawing will be Friday.

Tickets for the Mega Millions and Powerball sell for $2 each.

Of course, even with more options for giant payouts, the odds of winning a jackpot remain abysmal at one in 258.9 million for Mega Millions and one in 292.2 million for Powerball.

The odds of winning both jackpots are one in 75 quadrillion -- that's 15 zeros -- according to data scientists at Allstate.