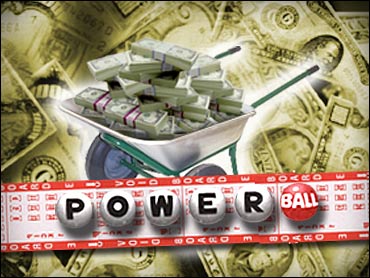 INDIANAPOLIS - A single Powerball ticket worth $218 million was sold in Indiana, but Hoosier Lottery officials aren't saying where yet.

Spokeswoman Megan Wright says the lottery expected to announce Thursday where the winning ticket was sold. She says the winner had not stepped forward by Thursday morning.