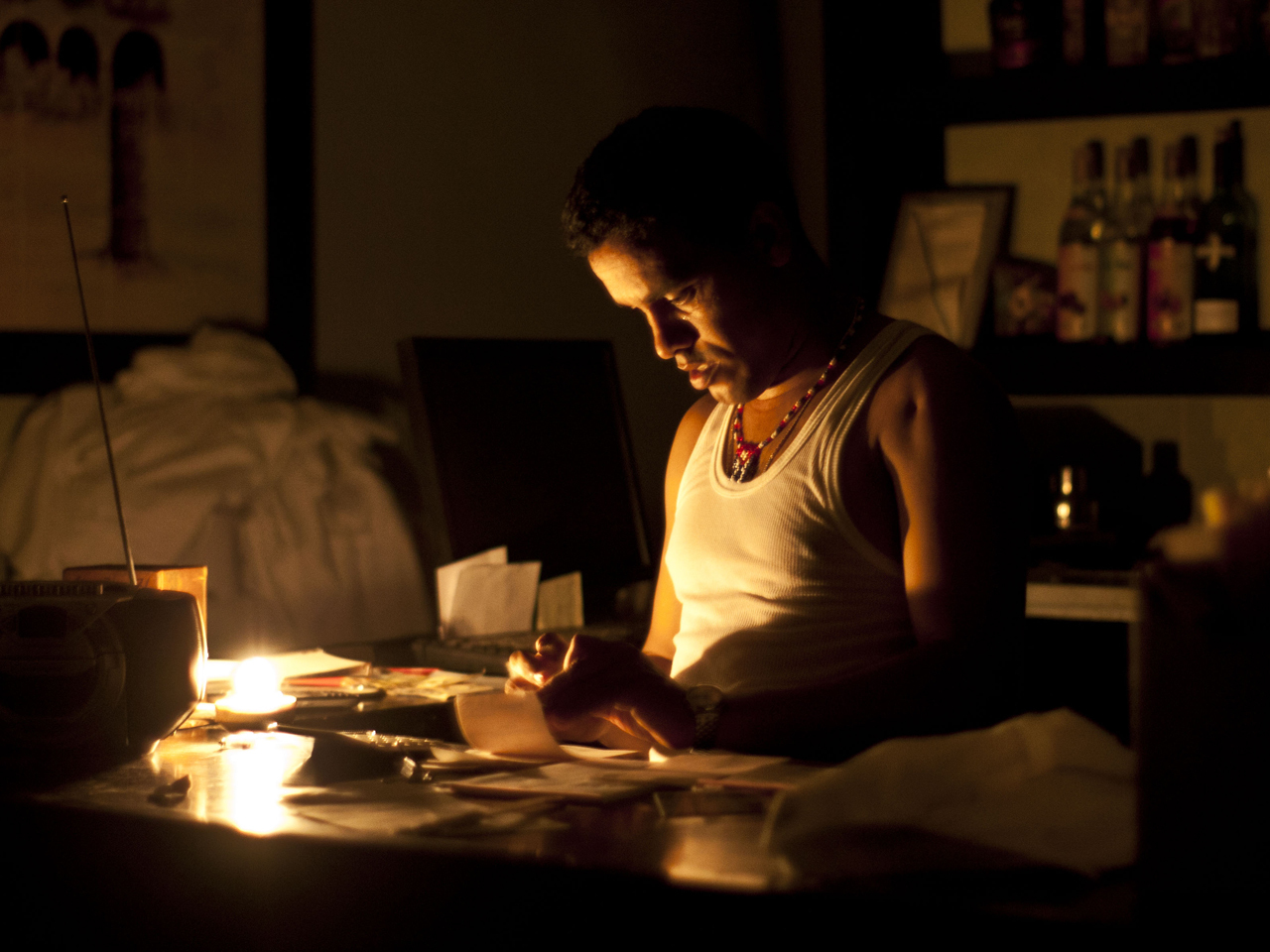 (CBS/AP) HAVANA — Electricity was restored in Cuba early Monday, hours after millions of people were plunged into darkness when power went out across a large swath of western Cuba, reports CBS News' Portia Siegelbaum.

The outage affected a wide area, including the capital, Havana, home to about 2 million people, and the popular beach resort of Varadero.

On a humid, sweltering, late-summer Caribbean night, it knocked out air-conditioning units and electrical fans.

"We were on our balcony waiting for our TV program," said Richard Laredo, a 47-year-old Havana resident who quickly transferred food from the refrigerator to the freezer. "Nobody knows what happened, but people are worried about what they have in their refrigerators."

There was no immediate word on what caused the blackout, which struck a little after 8 p.m. in the middle of the nightly news broadcast on state television.

Calls to the electrical system's headquarters met busy signals. Officials in the national government were not immediately able to offer an explanation.

Other cities in central and eastern Cuba also had brief outages.

Havana's international airport reported that it had power and was continuing operations.

In the capital, the lights went out from western residential neighborhoods across the city center to suburbs on the other side of the bay.

In the Vedado entertainment and business district, the only buildings with visible lights were tourist hotels and upscale apartment towers, which have backup generators.

Problems extended well beyond Havana's city limits, including in Varadero, where power was restored after hotels relied on generators for about two hours.

"Our guests are not having any problems," a receptionist at the Arenas Doradas hotel said.

Outages that began at the same time as Havana's were reported as far away as Santiago, the nation's second-largest metropolis, about 475 miles away at the other end of the island. The power in Santiago returned after only a few minutes, however.

Electricity was out for about 20 minutes in the central cities of Ciego de Avila and Santa Clara, and the western city of Pinar del Rio had a more extended blackout.

Big blackouts were common in the 1990s, when Cuba was dealing with an energy crisis, and again in the middle of the last decade. But while isolated, short-term outages still happen frequently in Havana, blackouts of this scope have become rare.