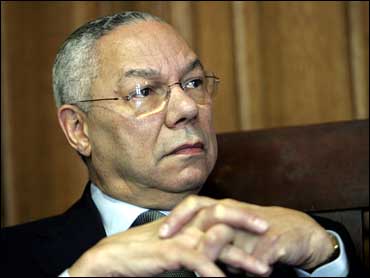 WASHINGTON (CBS/AP) "When you are faced with an officer trying to do his job and get to the bottom of something, this is not the time to get in an argument with him. I was taught that as a child."

Those were the words former Secretary of State Colin Powell had for Harvard professor Henry Louis Gates Jr., Tuesday, while being interviewed by CNN's Larry King.

Powell criticized the way Gates dealt with Sgt. James Crowley, a white officer who responded to reports of a possible break-in by arresting the black professor at his home on a charge of disorderly conduct. The charge was soon dropped. The interaction touched off a national debate involving President Barack Obama.

Powell said he was the target of racial profiling many times and sometimes he got mad.

On one such occasion, he said he tried to meet someone at Reagan National Airport "and nobody thought I could be the national security adviser to the president. I was just a black guy."

Asked how he dealt with the situation, Powell said "You just suck it up. What are you going to do?"

"There is no African American in this country who has not been exposed to this kind of situation," Powell said. 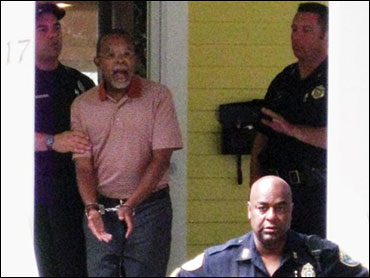 But, he said, "You don't argue with a police officer."

Powell said that Gates "should have reflected on whether or not this was the time to make that big a deal."

Gates "might have waited a while, come outside, talked to the officer, and that might have been the end of it," said Powell.

When asked about the incident at a news conference, Obama said the police acted stupidly. The president subsequently toned down his criticism but not his denunciation of racial profiling generally.