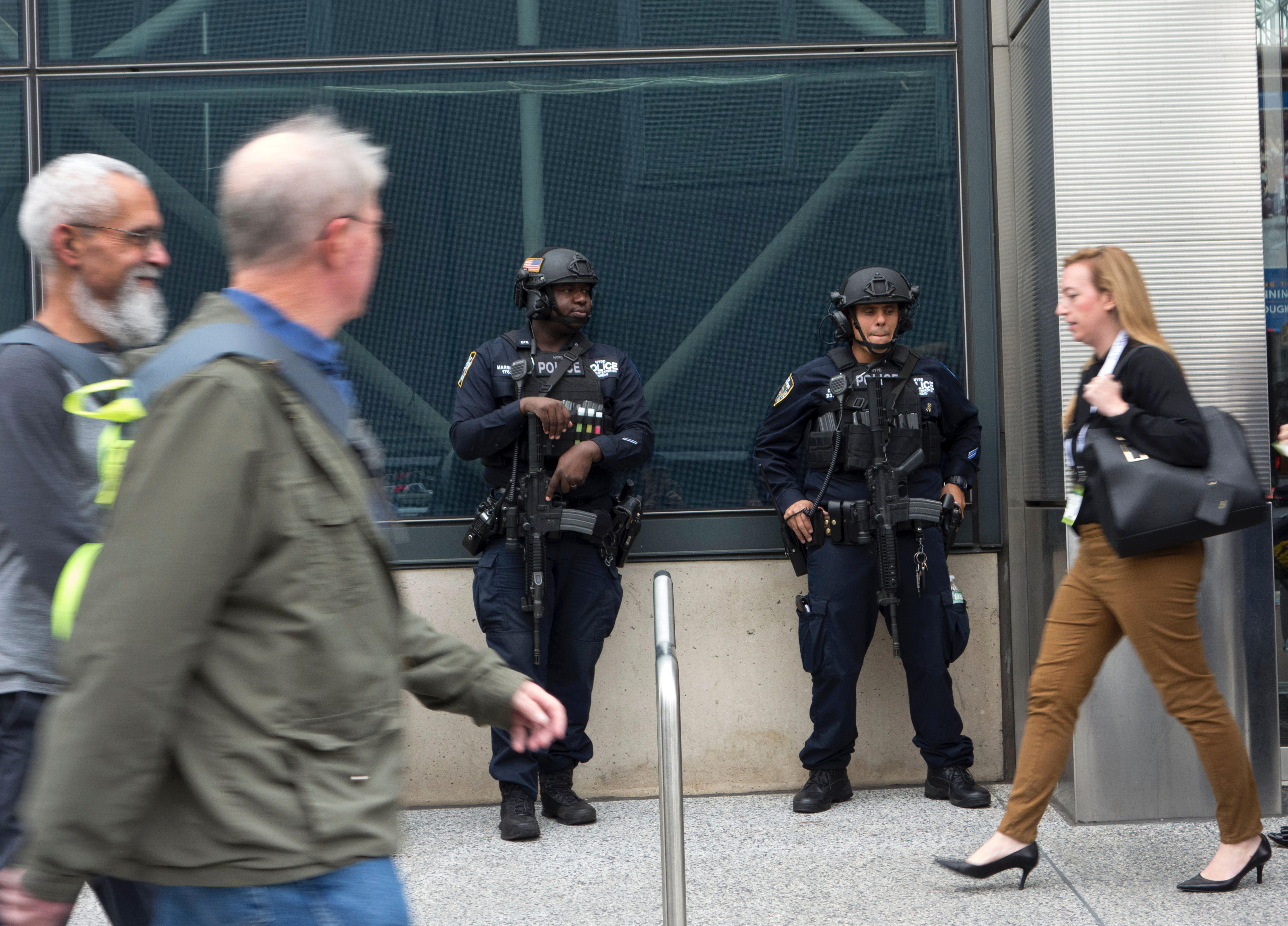 Law enforcement agencies have been warned of a potential terror attack that could be set for Monday, the day before the presidential election.

On Saturday morning, there was growing concern about cyberattacks that could come as Americans are on their way to vote.

CBS News homeland security correspondent Jeff Pegues reports that people should expect to see tighter security heading into Election Day. Law enforcement officials are investigating the threat and ramping up police presence out of an abundance of caution.

The New York Police Department has ramped up security ahead of this weekend’s marathon, and now with the new threat from al Qaeda, officials are asking the public to remain vigilant.

Law enforcement sources said the information came from a tip and mentions possible attacks in New York, Texas and Virginia. U.S. officials are monitoring incoming international flights and vetting a list of possible suspects in the New York area.

U.S. officials are also guarding against cyberattacks amid concerns the Russians are trying to influence the election.

The Department of Homeland Security will monitor intrusions from a secret cybercommand center. Officials will be looking out for Russian-backed hackers who are already accused of stealing Democratic Party emails and of breaking into state election databases.