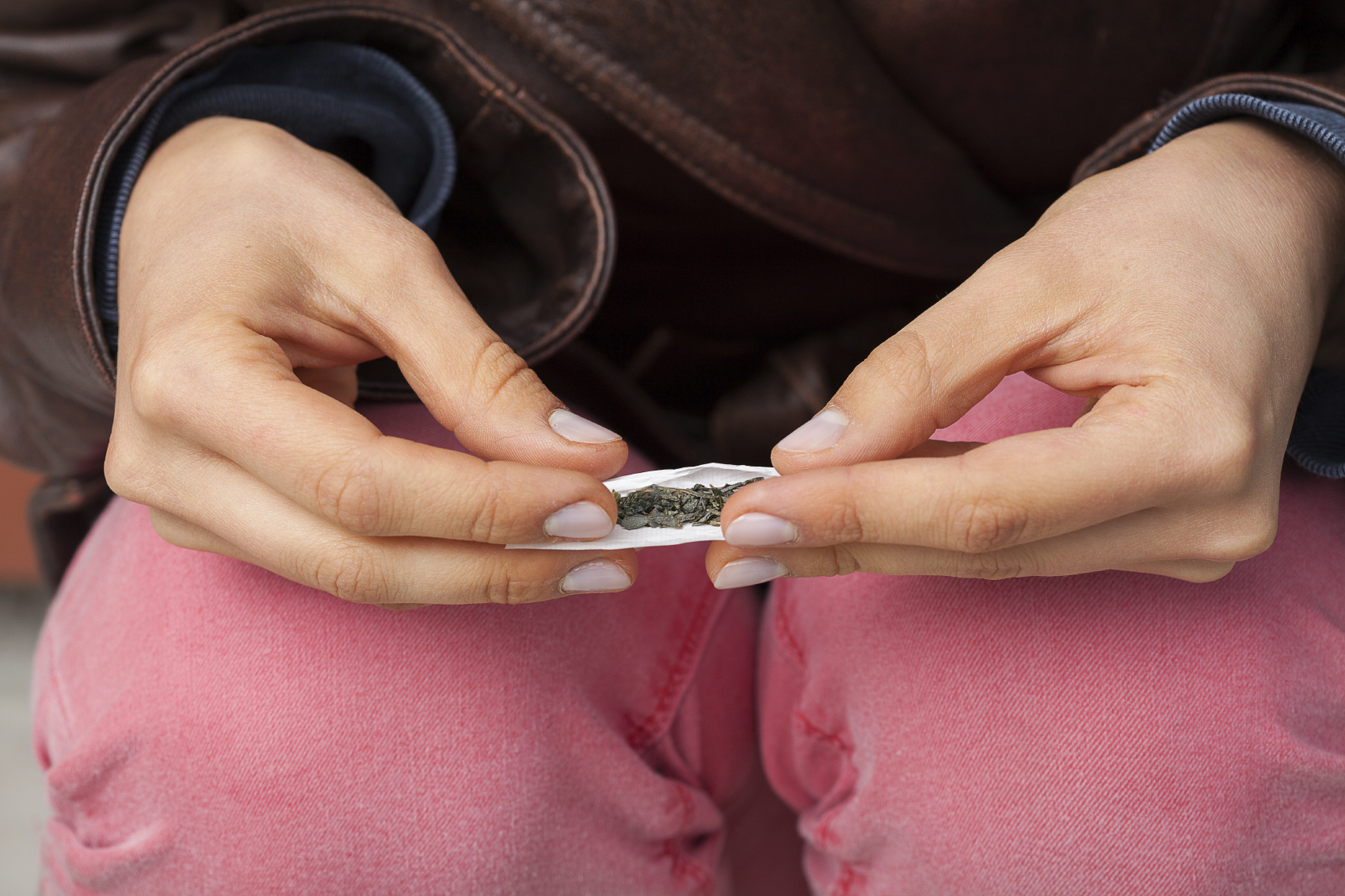 Warning: Marijuana use during pregnancy and breast-feeding poses potential harms.

That message would be written on medical and recreational marijuana products and posted wherever they're sold if the nation's most influential doctors group has its way.

The American Medical Association agreed Monday to push for regulations requiring such warnings be written on medical and recreational pot products and posted wherever they're sold. The decision was made based on studies suggesting marijuana use may be linked with low birth weight, premature birth and behavior problems in young children.

Critics say evidence of harm is weak, but while advocates agree that more research is needed, they say erring on the side of caution makes sense.

Some studies have linked marijuana use in pregnancy with childhood attention problems and lower scores on problem-solving measures. THC, the main active ingredient in marijuana, has been found in the milk of women who use it while breastfeeding, and some data suggests the drug can affect the quality and quantity of breast milk, the AMA's new policy says.

There are similar warnings for alcohol and tobacco. "So why not do the same thing with marijuana since it is the most commonly used illicit drug during pregnancy," said Dr. Diana Ramos, a Los Angeles physician with the American College of Obstetricians and Gynecologists, which proposed the warnings at an AMA policy-making meeting in Atlanta.

There's much more scientific evidence of harm from alcohol and tobacco than from marijuana, but marijuana has not been proven safe to use during pregnancy or breastfeeding.

The AMA voted to adopt the proposal, meaning it's now on AMA's lobbying agenda.

Ramos said getting the AMA on board "really gives power" to the proposal. She said the ultimate goal is a federal requirement for warning signs, but because marijuana use is illegal under federal law, the policy seeks local and state measures.

While some women use the drug during or after pregnancy to ease nausea, chronic pain or depression, there are alternatives without the potential risks, said Dr. Judy Chang, an associate OB-GYN professor at the University of Pittsburgh who studies substance abuse in pregnancy.

Several states require health warnings on cannabis product labels, but Oregon "is the only state that currently requires a point of sale warning at dispensaries regarding cannabis use in pregnant or breast-feeding women," according to background information in the proposal the AMA adopted.

In Colorado, regulators have struggled to spell out guidelines about maternal pot use. Labels warn pregnant and nursing women that "there may be risks" from using marijuana, but there's no ban on pregnant women buying it. Colorado lawmakers this year rejected a ban on selling marijuana to pregnant women, and another measure to post warning signs in pot shops.

Dr. Larry Wolk, Colorado's chief medical officer, said health officials there have created informational material and pamphlets about the risks for doctors to give pregnant women. If the effort raises widespread awareness, "we may not need legislation," Wolk said.

In Illinois, regulated sales of medical marijuana began last week. Scott Miller, an owner of a dispensary in Canton, Illinois, said he was unaware of potential risks linked with use during pregnancy, but that he would not be opposed to warning signs. His dispensary already posts a health-related state-mandated sign noting that edible marijuana products may be made in kitchens "not subject to public health inspections that may also process common food allergens."

Customers also get pamphlets that mention risks for side effects and addiction. If use during pregnancy is a real risk, Miller said, "As a dispensary owner, I would want to expose that."