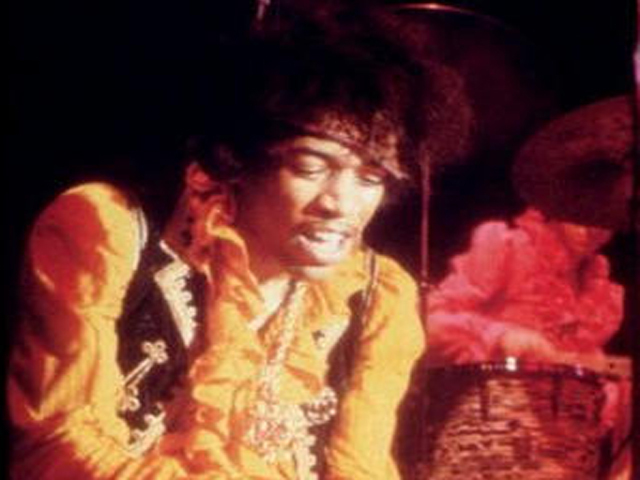 It marks the late singer-guitarist's highest-charting debut in 44 years. T According to Billboard, Hendrix last charted in the top two in November 1968 with "Electric Ladyland." In 2010, Hendrix's other posthumous album, "Valleys of Neptune," debuted at No. 4.

The new set features 12 previously unreleased Hendrix songs recorded between 1968 and 1970. The tracks were expected to appear on the follow-up to 1968's "Electric Ladyland," but were never officially released. Many of the songs were recorded at New York's Record Plant Studios. And there's even a guest appearance: Stephen Stills performs on "Somewhere." Hendrix's posthumous release is thanks to a group of producers and preservationists who worked on the material.

Hendrix's collection was only topped by country singer Luke Bryan, who scored his first No. 1 album with "Spring Break...Here to Party," with 150,000 copies sold.