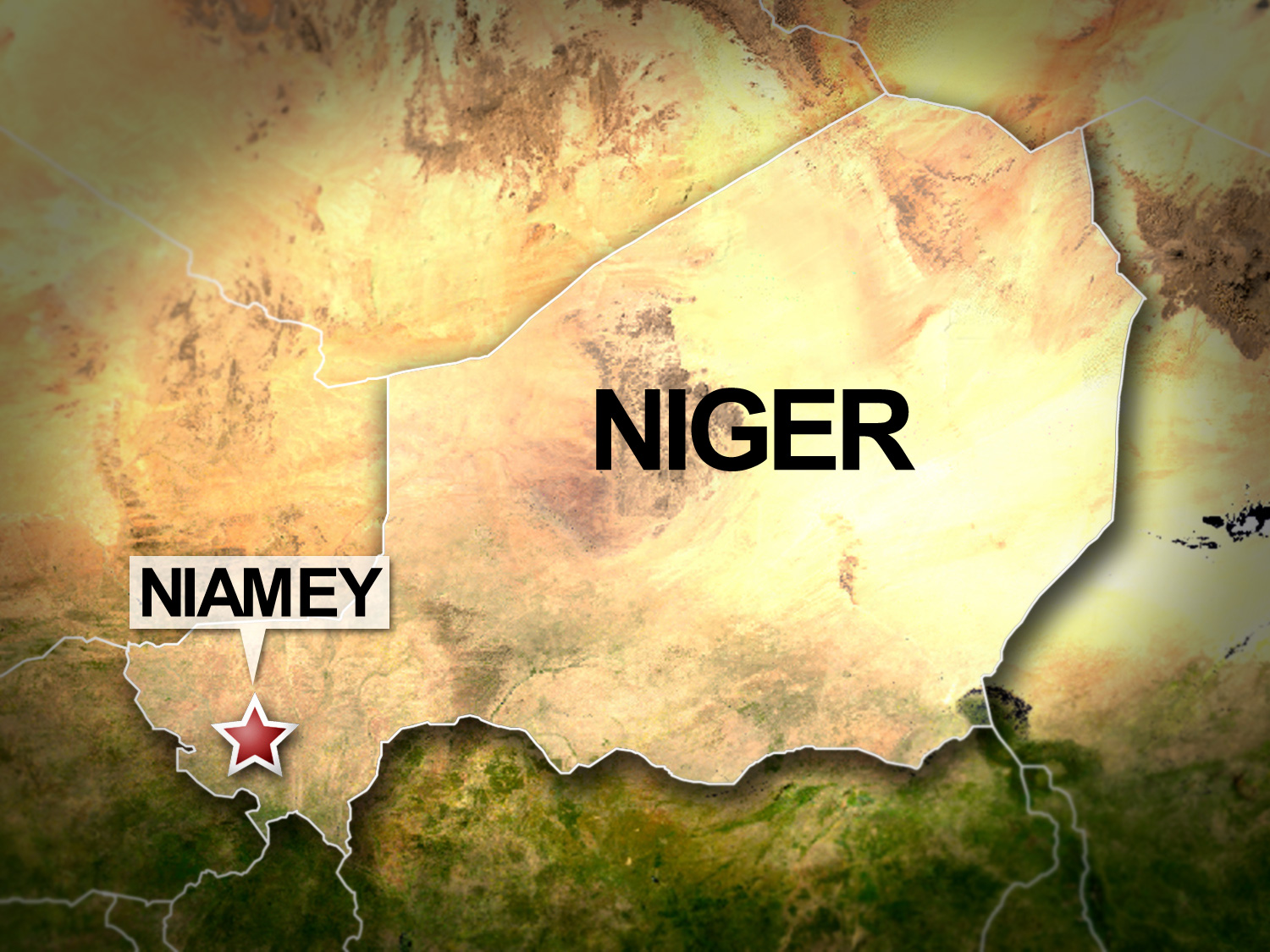 The article from GlobalPost was written by Tristan McConnell, senior correspondent based in Nairobi, Kenya. He is also currently East Africa Correspondent for The Times of London.

NIAMEY, Niger -- The defeat of Muammar Gaddafi will lead to a proliferation of arms and fighters in the desert areas of West and Central Africa turning the region into a "powder keg," according to regional experts who met to discuss the growing security threat this week.

"The repercussion of the Libyan crisis on the ... region has become palpable, particularly with the arrival of large amounts of weapons and four-wheel drive vehicles and the return of armed individuals involved in the Libyan crisis," Mohamed Bazoum, the foreign minister of Niger, told a two-day conference in Algiers that ended late on Thursday.

Top of the list of concerns is that Al-Qaeda in the Islamic Maghreb (AQIM), a resurgent Islamist militant group, will get its hands on surface-to-air missiles that have disappeared from Libyan stockpiles raising the threat of passenger planes being shot down over the Sahara Desert.

Thousands of shoulder-launched heat-seeking missiles were found to have disappeared from looted warehouses in Tripoli this week, according to Human Rights Watch.

"If these fall into the wrong hands they could turn all of North Africa into a no-fly zone," Peter Bouckaert, emergencies director at the New York-based pressure group, told reporters after discovering the missing munitions.

Saudi Arabia: The Road Beyond 9-11

AQIM has kidnapped Westerners in recent years executing some and extracting hefty ransoms for others. A year ago this month AQIM abducted seven foreigners from a French-run uranium mine in Arlit, northern Niger.

Originally an anti-government insurgency limited to Algeria, AQIM now operates in Mali, Mauritania, Niger and Senegal and has stated its ambitions to expand its operations across the Sahel, the name given to the thick strip of arid land that stretches across Africa along the southern fringe of the Sahara.

Gilles de Kerchove, the European Union counterterrorism coordinator, echoed other observers when he warned the Algiers meeting that AQIM was building closer ties with Islamist militants in Nigeria and Somalia.

"This is something that the intelligence services are following very closely. There is still nothing structural [but] there are efforts at contacts, and some small transfers of money," Kerchove said.

"It seems that some members of Boko Haram and Al Shabaab were trained by AQIM," he said.

Video: Are Africans in Libya migrants or mercenaries?

AQIM pledged allegiance to Al Qaeda in 2006 and Al Shabaab followed suit in 2010.

In recent months Boko Haram, an Islamist group in northern Nigeria whose name means "Western education is forbidden," has stepped up its campaign of deadly bombings and has launched its first suicide attacks.

In August a suicide bomber crashed his car through barriers outside the United Nations headquarters in the capital Abuja before detonating his explosives, bringing down part of the building and killing at least 23 people and injuring around 80 more.

Suspects arrested in the days after the attack have been linked to both Al Shabaab and AQIM by Nigeria's security services.

Easing the increased flow of arms from Libya's stockpiles and battlefields will be the return of perhaps thousands of mercenaries and Tuareg desert nomads who fought on behalf of Gaddafi but have now lost their paymaster.

More from GlobalPost: Gaddafi cashes in on all the money he spent in Africa

Gaddafi backed Tuareg rebellions against the governments in Mali and Niger so their return is thought to pose a threat to the shaky stability of these impoverished nations.

A convoy that arrived here in Niamey from Libya this week was led by Gaddafi's security chief as well as a prominent Tuareg leader, Rissa ag Boula. Mansour Dao, the head of security, is now under house arrest in a well-guarded mansion on the banks of the Niger River.

The Tuaregs are adept desert-dwellers and command the traditional caravan trade routes across the Sahara that are nowadays used to smuggle arms, cigarettes, cocaine and people.

Analysts worry that these unemployed guns-for-hire will become a ready pool of recruits for AQIM which has boosted its coffers with ransom money and has in the past outsourced abductions to other mercenary armed groups in the desert.

But Pham told GlobalPost that, despite the serious immediate concerns, so long as regional governments can keep a lid on things in the coming months the region will, in the end, be safer without Gaddafi.

"There is no one else who aspires to Gaddafi's role as a regional hegemon and troublemaker which means in the longer term security will improve," he said.