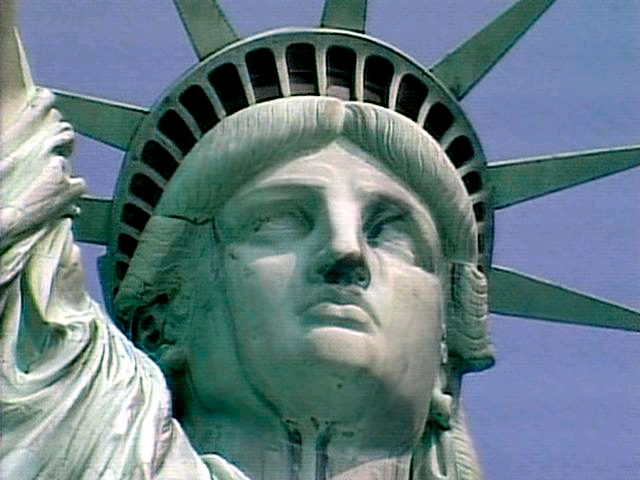 The U.S. Post Office made a small mistake in its new Liberty stamp.

"Early Show" co-anchor Jeff Glor reported the Post Office did not use Lady Liberty in New York Harbor to make the stamp to celebrate its 125th anniversary. Instead, they mistakenly used the image of the similar statue in Las Vegas.

There are differences in the statues' hair and eyes. He added the statue in Las Vegas is also half the size of the real Statue of Liberty.

Post Office spokesman Roy Betts told the New York Times, "We still love the stamp design and would have selected this photograph anyway.

But Betts added the post office regrets the mistake and is "re-examining our processes to prevent this situation from happening in the future."

According to the New York Times, the stamp is not being changed - only informational material about it. 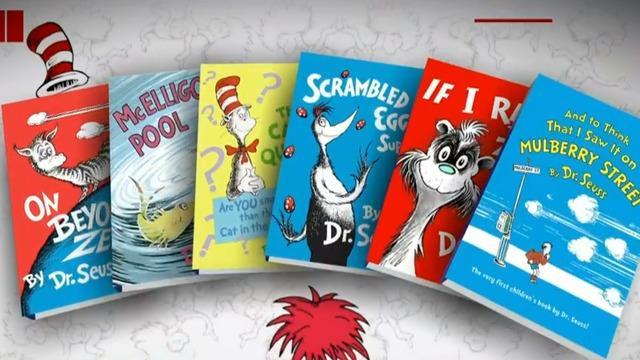