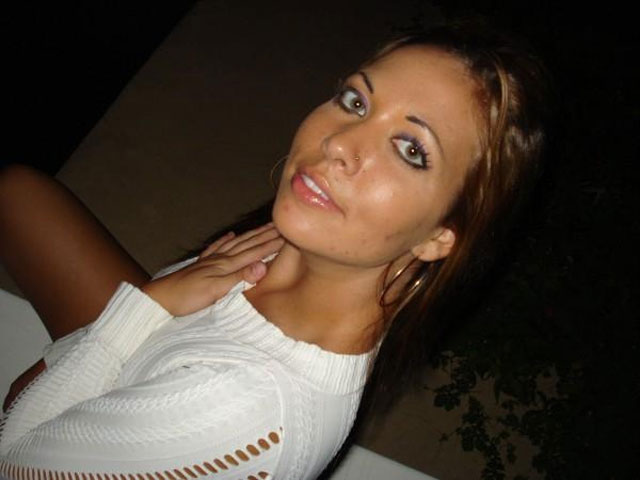 (CBS/WTSP/AP) DENVER - Police in Colorado Springs said Tuesday they have received "credible information" that people matching the description of the Dougherty siblings, who are wanted for crimes in Florida and Georgia, were spotted in Colorado.

Colorado Springs Sgt. Steven Noblitt said it hasn't been confirmed that 21-year-old Ryan Edward Dougherty, 26-year-old Dylan Dougherty Stanley and 29-year-old Lee Grace Dougherty are in the area, but the FBI said the people spotted Tuesday were in a small white Subaru Impreza with the stolen Texas license plate LCS 909. The crime suspects were last seen in a 2006 white Impreza.

The possible sighting near Interstate 25 north of downtown Colorado Springs was reported around 1:30 p.m.  on Tuesday. The trio is believed to be armed and dangerous, and may be headed to a campground or rural area to escape detection, said Dave Joly, spokesman for the FBI's Denver office.

"There have been other tips in Georgia, in Tennessee," CBS News Correspondent Barry Peterson said on "The Early Show" Wednesday. "But, by all indications, this is the one the FBI is taking seriously. So, you have the sense they believe this is the real thing."

Added Noblitt,  "We don't have 100 percent identification, but it sure appears they were here with the information we have at this time."

Meanwhile, authorities have released some other details. Joly said the people who were spotted made a cash purchase at an outdoors store. This suggests they may be trying to hide out at a campsite although he did not know what they bought.

According to CBS affiliate WTSP, the nationwide manhunt for the siblings began Aug. 2. The three are suspected of firing at least 20 shots at a Florida officer who tried to pull them over for speeding in a chase at speeds up to 100 mph. Hours later, three people wearing masks robbed a bank in Valdosta, Ga., about 210 miles north. One robber brandished an AK-47 assault rifle while another was photographed by a security camera waving a machine pistol, the FBI said.

"We believe they pose an imminent threat to the community we serve," Joly said.